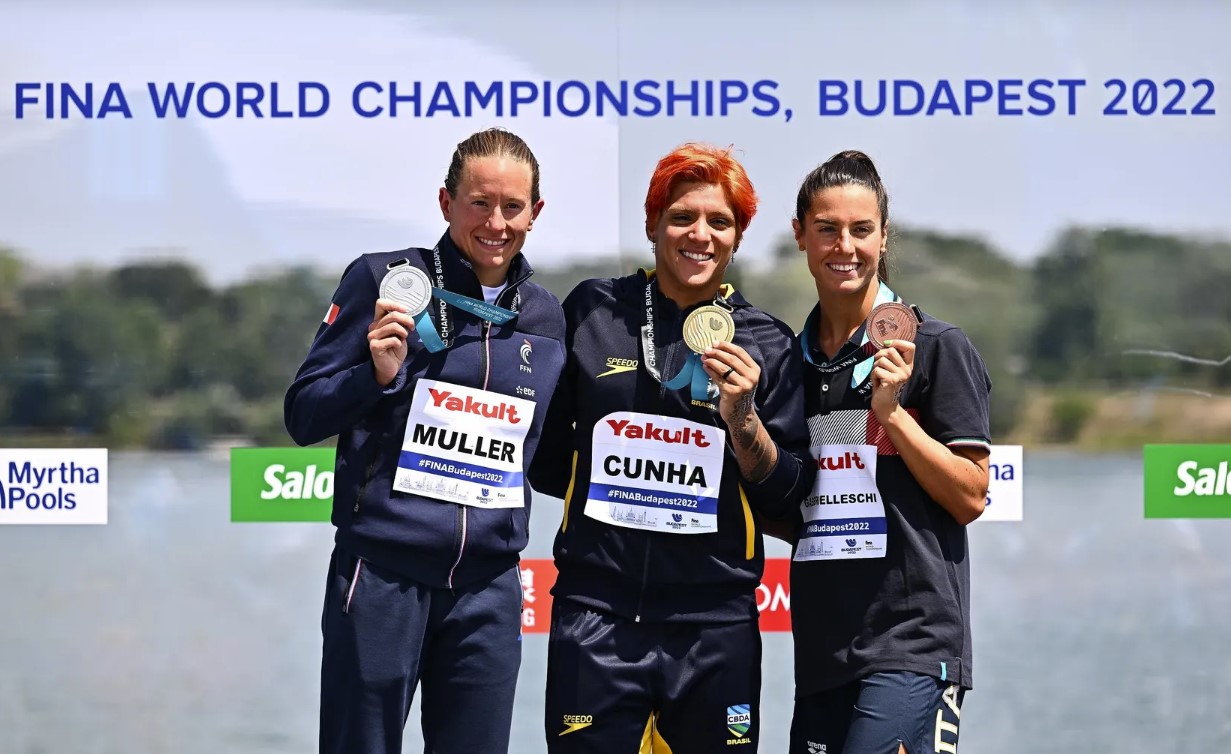 Athletes from 36 National Olympic Committees (NOCs) have so far secured places for their countries at next year’s ANOC World Beach Games Bali 2023 with the qualification process for the flagship event well underway.

The Qualification Systems aim to ensure the participation of the world’s best athletes at the ANOC World Beach Games while also placing an emphasis on universality with the Games open to all NOCs across all Continents. The inaugural edition of the Games saw 1,200 athletes from nearly 100 NOCs from all five Continents take part.

“It is fantastic to already see 36 NOCs qualify places for the ANOC World Beach Games Bali 2023.

“The ANOC World Beach Games is unique in how it combines elite sport and beach culture on a global scale. The Qualification Systems are vital in ensuring as many NOCs as possible are represented at the Games while still maintaining the highest sporting standards. Qualification across all the sports at the ANOC World Beach Games will continue over the next 12 months and we are very excited to see how many NOCs qualify to compete in Bali next year.”

In Beach Handball the top five teams per gender in the IHF Beach Handball Championships 2022 which took place in Crete, Greece on 21-26 June qualified places for their NOCs. In the men’s competition this was Croatia, Denmark, Brazil, Greece and Qatar. In the women’s the NOCs of Germany, Spain, Netherlands, Greece and Denmark earned their places. The remaining six NOC places per gender will be assigned based the Continental Championships, with one additional place per gender going to the host NOC. 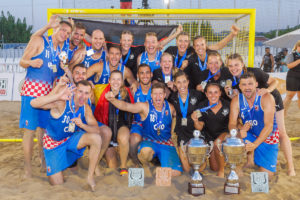 In Karate, the qualification was based on last November’s 2021 World Senior Championships in Dubai. In the men’s category this meant qualification places to athletes from Japan, Spain, Italy, Turkey, USA and Switzerland while in the women’s category athletes from the NOCs of Spain, Japan, Hong Kong,China, Italy, Egypt and USA have secured quotas. A further 10 places per gender will be awarded based on the Continental Championships and another 10 per gender based on WKF rankings as of 12 June 2023.

Upcoming qualifier events this month for the ANOC World Beach Games Bali 2023 include the 3rd Beach Wrestling Series Stop 2022: Cousteau and 4th Beach Wrestling Series Stop 2022: Katerini on 2 and 10 July respectively where significant ranking points will be up for grabs. In August, on the 21st the
2022 World Triathlon Multisport Championships Samorin will provide ranking points aquathlon and on the 28th the Sand Series Saarlouis Classic will provide ranking points in beach tennis. While at the start of September, the European Beach Soccer qualifier will take place where NOCs can earn direct qualification places.