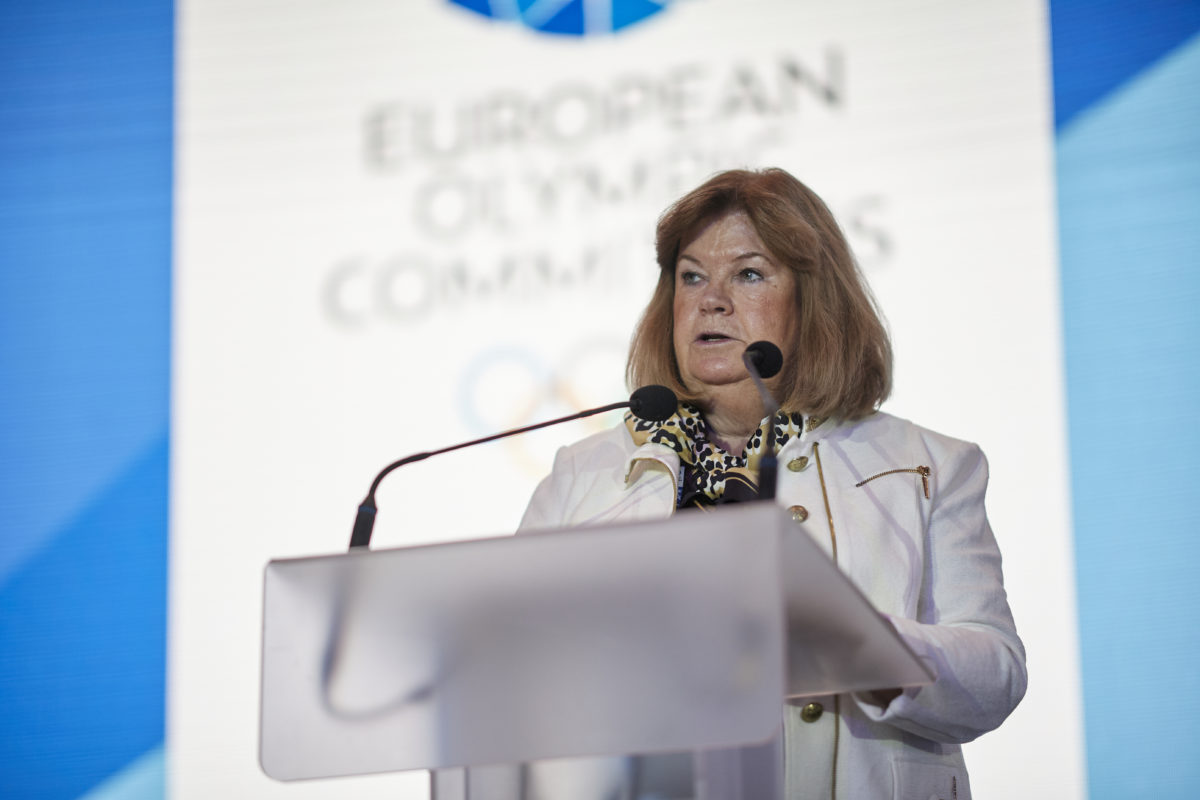 ANOC Secretary General Gunilla Lindberg delivered a presentation on the latest ANOC activities, with a particular focus on the recent ANOC World Beach Games and ANOC General Assembly. IOC President Thomas Bach delivered a welcome address where he stressed the need for unity, political neutrality and solidarity within the Olympic Movement.