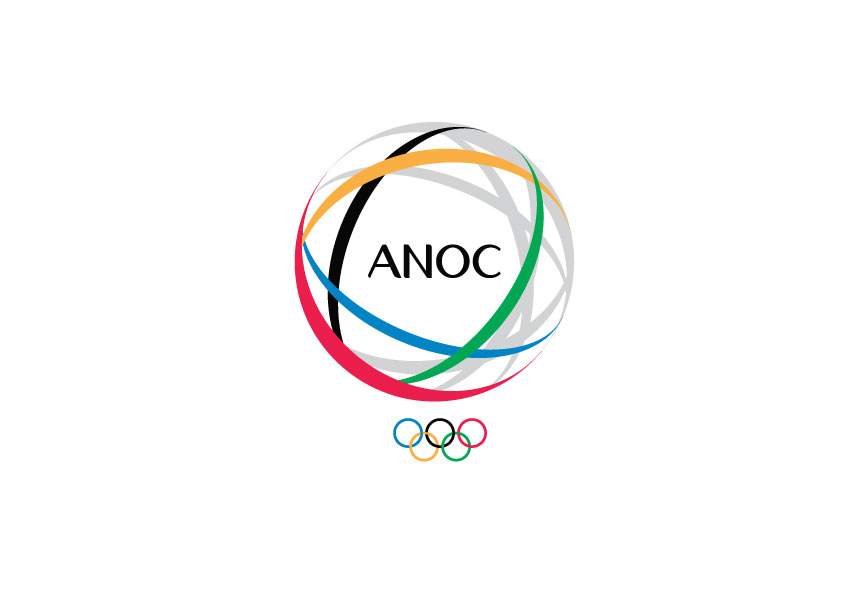 ANOC today informed the world’s National Olympic Committees that Qatar Olympic Committee (QOC) President H.E. Sheikh Joaan bin Hamad Al-Thani is the only candidate to be nominated for election to the position of Senior Vice President of ANOC for the quadrennium 2022-2026.

In accordance with ANOC’s constitution, all Continental Associations had until 20 August (60 days prior to the ANOC General Assembly) to confirm whether their nominee for Vice President of ANOC would be standing for Senior Vice President.

The Olympic Council of Asia (OCA) confirmed that its nominee for Vice President of ANOC from Asia for the 2022-2026 quadrennium, H.E. Sheikh Joaan bin Hamad Al-Thani, would be standing for Senior Vice President.

The election for Senior Vice President will take place following the election of the President during the XXVI ANOC General Assembly in Seoul on 19-21 October 2022.