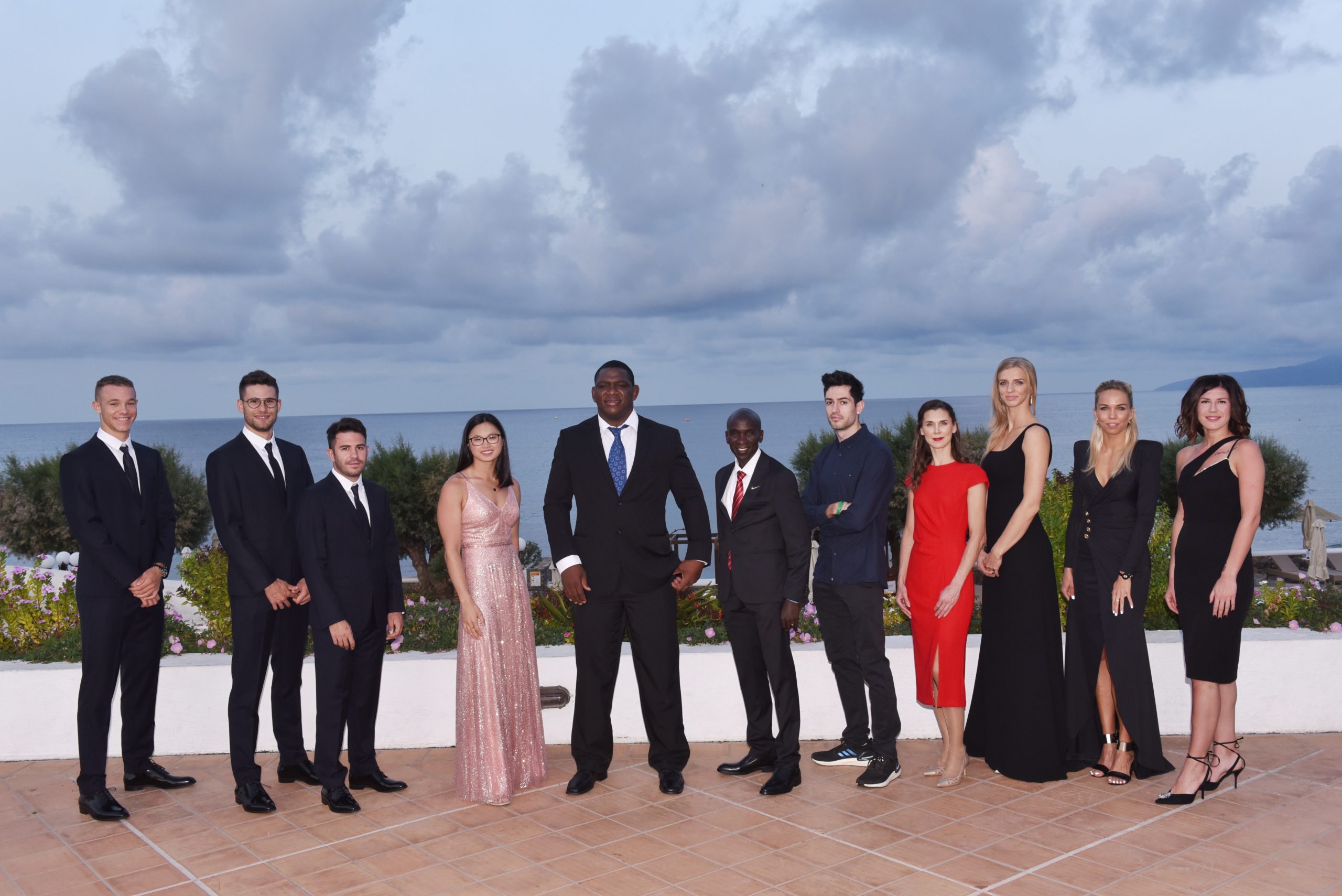 A breathtaking ANOC Awards 2021 ceremony took place at the Creta Maris Beach Resort tonight, with the world coming together in celebration of some of the leading names in Olympic sport.

The athletes who shone at the Olympic Games Tokyo 2020 earlier this year were recognised for their inspiring performances. The best female and male athletes, as well as the best female and male teams from team sports were honoured, whilst an outstanding athlete performance was announced. Additionally, female and male award categories were introduced for the best multiple athlete event, which recognises outstanding collective performances by more than one athlete in sports that can also be practiced individually. Finally, there were awards for the outstanding National Olympic Committee (NOC) of Tokyo 2020 and for individual contribution to the Olympic Movement.

The ANOC Awards winners for 2021 are:

The ANOC Awards was created to show appreciation to NOCs and their athletes for their dedication to the Olympic Movement and for promoting the Olympic values all year round. During the ceremony, Diplomas were presented to the breakthrough NOCs that had historic sporting moments at Tokyo 2020.

The ANOC Diploma for Breakthrough NOCs recipients are:

Representatives from 155 of the 205 NOCs were joined in-person by other stakeholders throughout the Olympic Movement for a spectacular seventh edition of the ANOC Award, with many others tuning in online. Athletes, NOCs and International Federations were all actively engaged in the ANOC Awards across all social media platforms throughout the evening, as the global celebration demonstrated how shared sporting values continue to unite different countries and cultures.

The awards ceremony was shown live by Greek broadcaster ERT. The event was also streamed live on the ANOC YouTube Channel, ensuring the whole sporting world was able to enjoy captivating mix of sport and culture.

The winners of each award were selected by the ANOC Jury, comprised of representatives from each of the Continental Associations, the ANOC Athletes’ Commission Chair, ASOIF President and ANOC Secretary General.