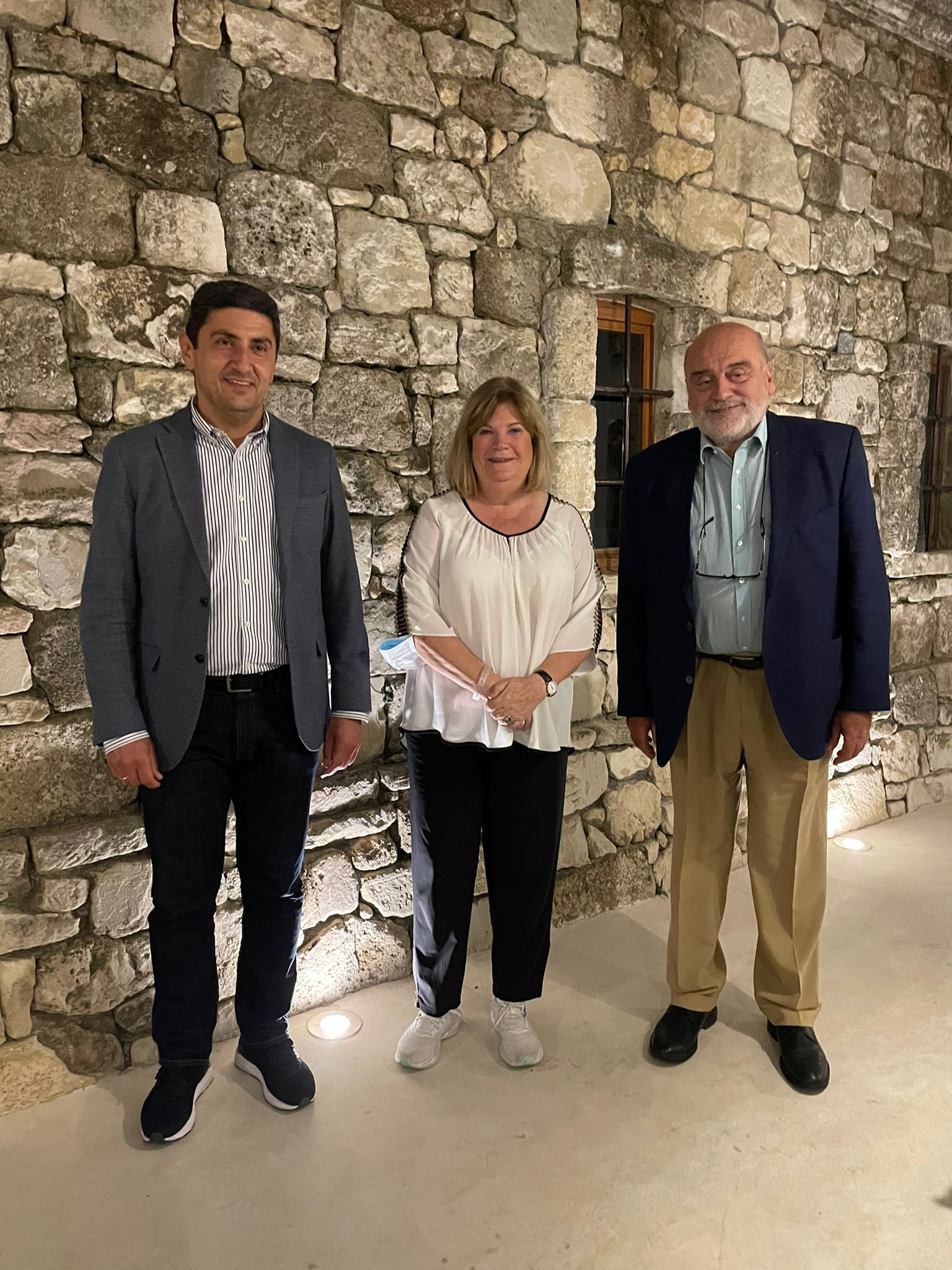 ANOC met with a Hellenic Olympic Committee delegation, led by Secretary General Emmanuel Kolympadis, as well as the management team from the venue – the Creta Maris Beach Resort. ANOC also held a meeting with the Greek Deputy Minister for Sport Lefteris Avgenakis, who has shared the Government’s full support for the gathering of the world’s National Olympic Committees.

The site visit was focused on finalising the plans for the General Assembly and ANOC Awards, and included inspections of the venues as well as discussions on the event production. ANOC invited NOCs to register for the General Assembly last month and expects a significant number to travel to the island for the event, with those unable to be there in person able to join the meetings online.

The ANOC Executive Council will meet on the 23 October, followed by the two day General Assembly on 24-25 October. The ANOC Awards will be held on the evening of 24 October, with the outstanding performers from the Olympic Games 2020 set to be recognised for their achievements.

In spite of the ongoing pandemic, ANOC successfully delivered the XXV ANOC General Assembly in Crete, Greece on 24 &[..]

The second day of the XXV ANOC General Assembly can be watched live on the ANOC YouTube channel. To watch the General[..]