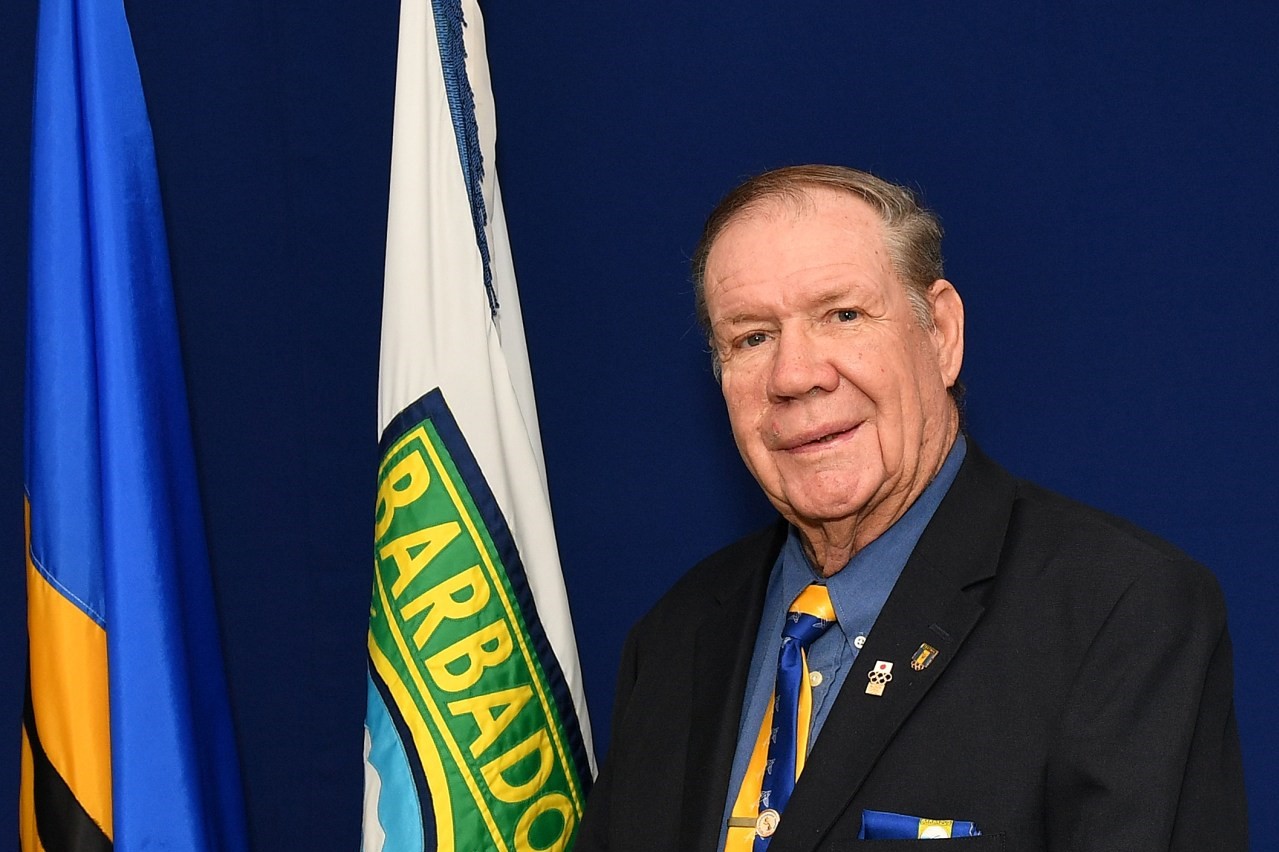 Johnson served on the Board of Barbados Olympic Association for 34 years, 28 of which were as Vice President. He played a key role in moving Barbados to lottery funding which was crucial in allowing the BOA to support its National Federations.

In 1997, he was awarded a Gold Crown of Merit for his contribution to business and sport.

ANOC’s thoughts are with Johnson’s family and friends during this difficult time.

The ANOC Marketing and New Sources  of Finance Commission, led by chair Susanne Lyons, met virtually today, with the fi[..]

ANOC today praised National Olympic Committees (NOCs) around the world for their innovative and engaging activities to c[..]