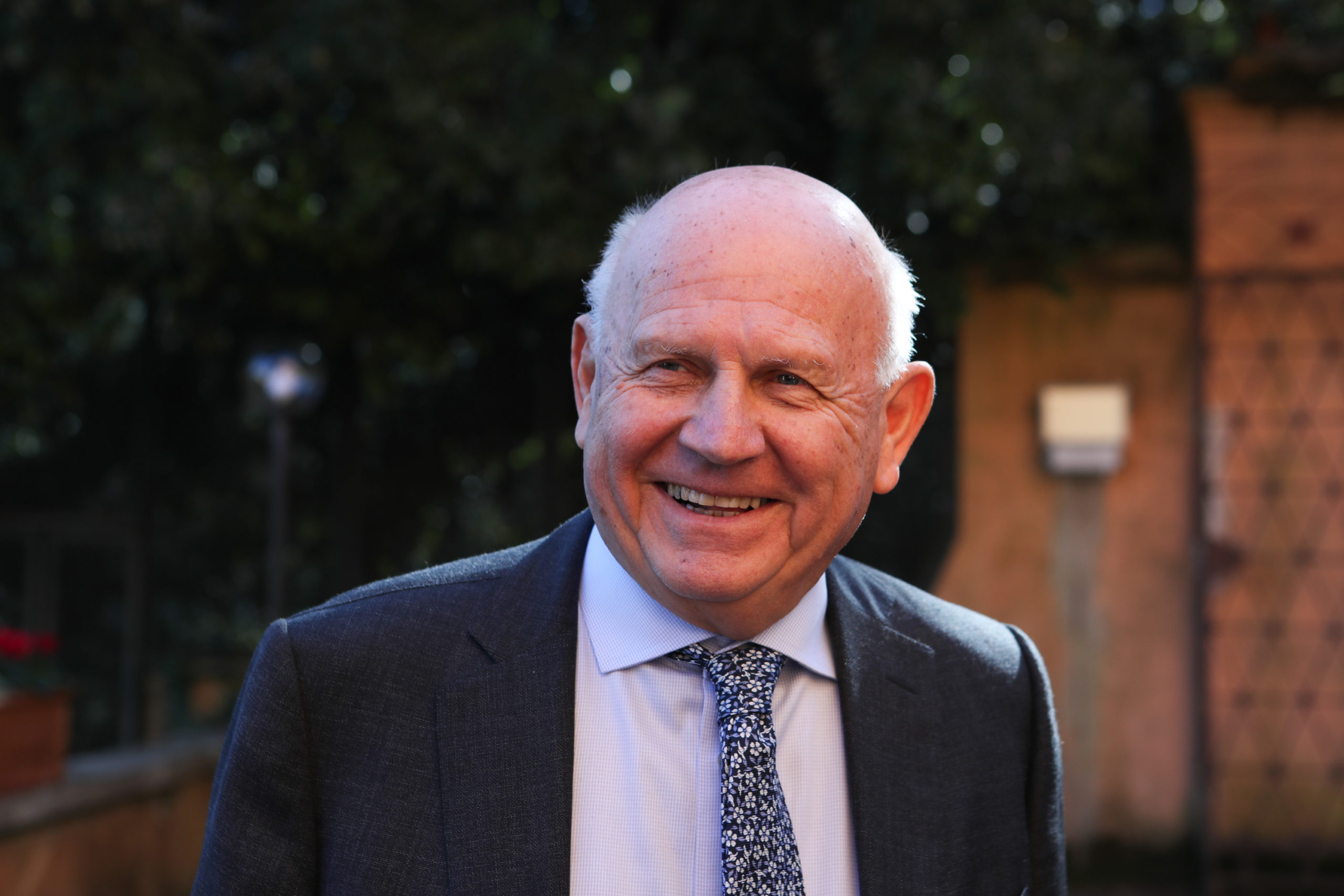 ANOC is deeply saddened to learn that European Olympic Committees (EOC) President and ANOC Vice President Janez Kocijančič has passed away at the age of 78.

Kocijančič was a longstanding member of the NOC family and made a significant contribution to the development of sport in Slovenia, Europe and around the world.

Away from the NOC family, Kocijančič was a member of the International Ski Federation (FIS) Executive Board from 1981 and Vice-President from 2010.

“Janez was a deeply respected member of the NOC family and the Olympic Movement as a whole. His passing is a great loss to all those who knew him and all those who had the privilege of working with him over his long and decorated career. His immense contribution to the Olympic Movement will be his lasting legacy and ensure that he lives long in the memory of all of us.”

“I have been fortunate to be able to call Janez a very close friend for many years and so this news is deeply saddening for me, as it is for the many friends that he had throughout the Olympic Movement. We worked together for a long time and as President of EOC and Vice-President of ANOC, it was clear how dedicated he was to promoting the interests of NOCs and their athletes. He was always ready to speak up for what he believed in and his passion and commitment will be sorely missed by all of us. Our thoughts are with his friends and family at this very difficult time.”

The ANOC Medical Commission met via videconference today to discuss how ANOC can provide medical information and resourc[..]

ANOC today celebrated the International Day of Peace (21 September) and the role that sport can play in promoting a more[..]

The ANOC Gender Equity Commission met virtually to discuss and agree how it will work to support NOCs in promoting equal[..]