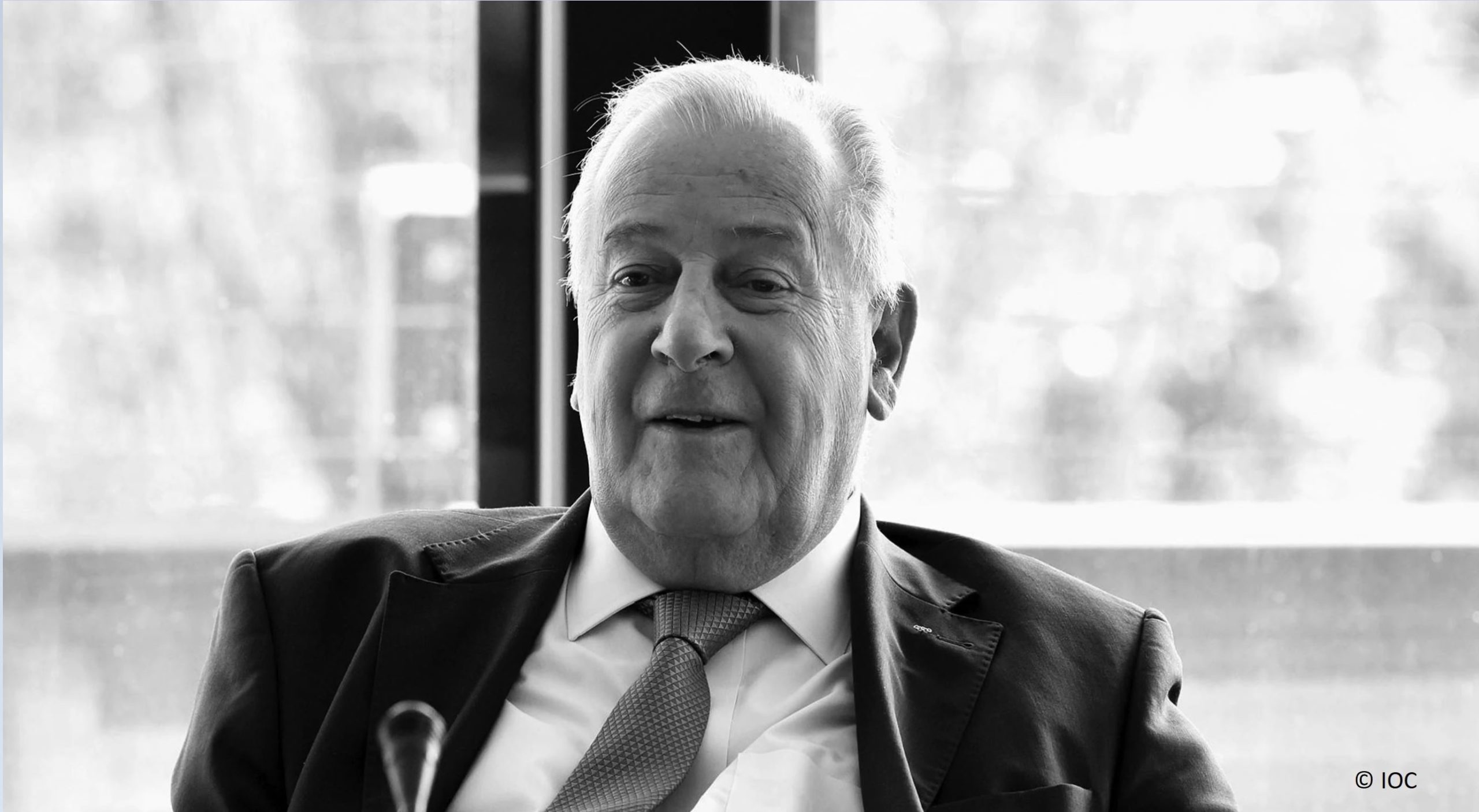 ANOC is deeply saddened to learn that former IOC Director General and long-term ANOC advisor François Carrard has passed away at the age of 83.

Mr Carrard served as IOC Director General from 1989 until 2003 under the leadership of IOC Presidents Juan Antonio Samaranch and Jacques Rogge.

“François Carrard was a very fine man who was welcoming to new IOC members like me in 1994 and who became a good friend and colleague in the various ways that we worked together over the years. He of course played a critical role for the IOC during a very important time in its history, but even after the IOC he continued to support the Olympic family advising ANOC, International Federations and many other Olympic organisations. His legacy will live on in the reforms he helped so many deliver.”

“ANOC, like so many organisations in the Olympic Movement, benefited greatly from François Carrard’s counsel, expertise and friendship. He was a long-term advisor for ANOC and we were able to count on his support for many years, including during the creation of the ANOC World Beach Games. He will be greatly missed but never forgotten.”

Mr Carrad specialised in sports law before becoming Director General and his legal background was fundamental in his support to the IOC in delivering reforms in 1999 and 2000. After serving as Director General he also supported a number of International Federations with governance reforms.

He played a major role in setting-up the World Anti-Doping Agency (WADA) and the introduction of the first World Anti-Doping Code. His roles within the IOC also included revamping the Olympic Charter and in the IOC Commission on Apartheid and Olympism. He was also appointed spokesperson for the IOC Executive Board (EB) under President Samaranch.

ANOC’s thoughts are with Mr Carrad’s family at this difficult time.

ANOC today hosted the fourth edition of the NOC Social Media Webinar which was focused on providing attending NOCs with [..]

Acting ANOC President Robin Mitchell delivered the closing address at the ANOCA Conference today which drew a number of [..]