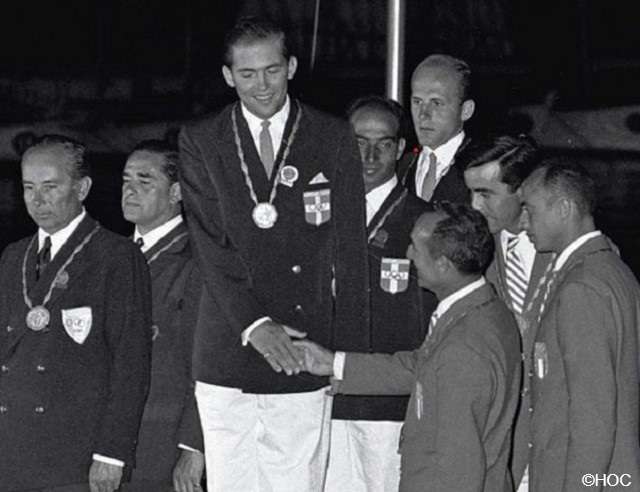 ANOC is deeply saddened to learn that IOC Honorary Member HM King Constantine has passed away at the age of 82.

HM King Constantine was a key member of the NOC family having served as President of the Hellenic Olympic Committee from 1955 to 1964 before becoming Honorary President for his contribution to the Olympic Movement in Greece.

HM King Constantine won the gold medal in sailing in the Dragon class at the Olympic Games Rome 1960 and served as an IOC Member in Greece from 1963 to 1974, after which he was elected as an IOC Honorary Member.

HM King Constantine will be sorely missed and ANOC’s thoughts are with his family and friends during this difficult time.