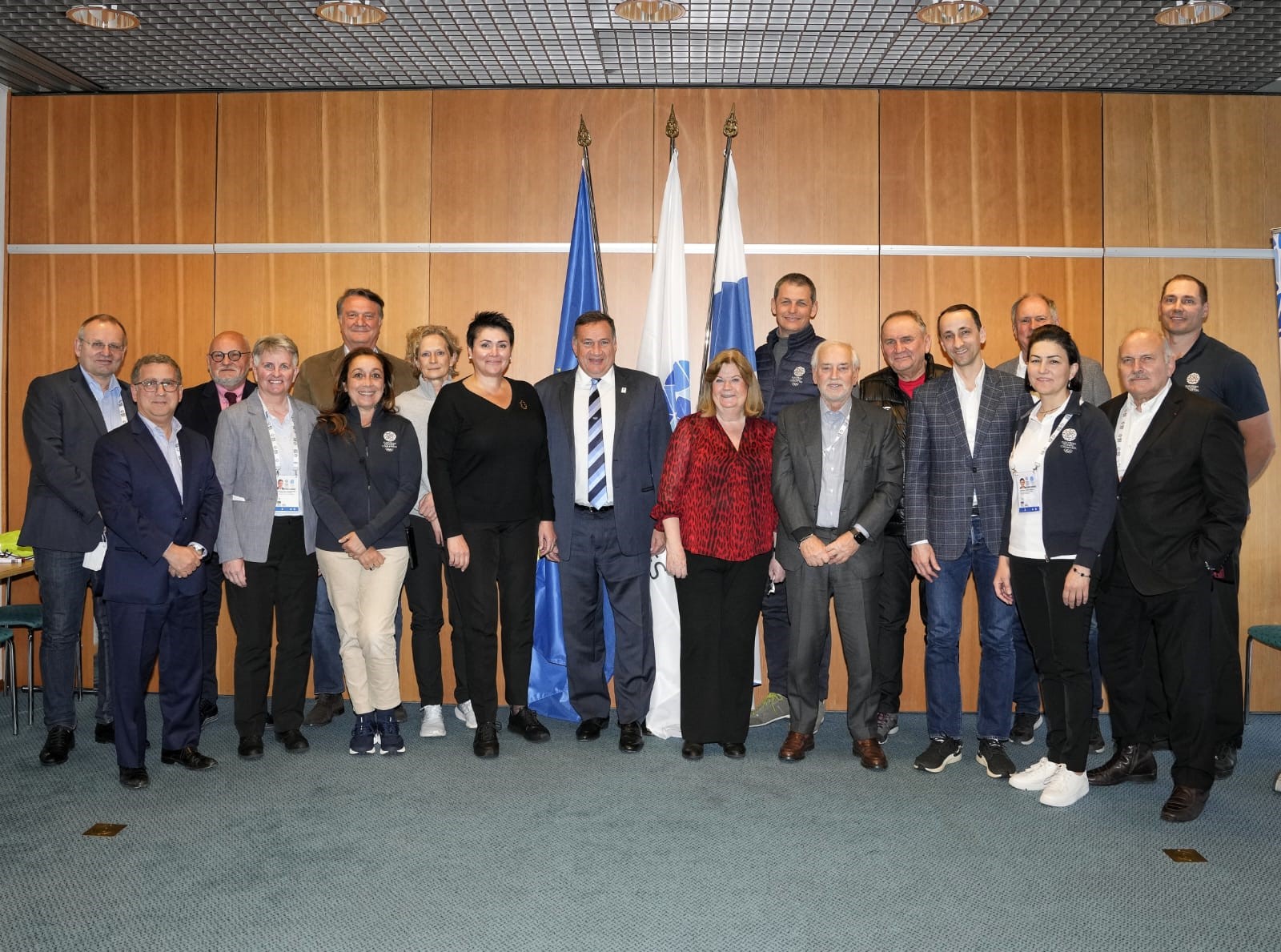 Secretary General Lindberg, who is also a member of the EOC ExCo, provided an update on developments since the report she delivered at the EOC ExCo meeting in Slovakia in November 2021.

Secretary General Lindberg shared a summary of ANOC’s activity during the Olympic Winter Games Beijing 2022, as well as the takeaways from the ANOC’s first Executive Council Meeting of the year, which was held during the Games. An update was also provided on the electoral process for the 2022 ANOC President and Senior Vice President elections, which will take place during the ANOC General Assembly in Seoul.

The status of ANOC’s follow up on the Resolutions from the XXV General Assembly in Crete October 2021 was also shared, including ANOC’s ongoing work on the implementation of the ANOC Strategic Plan for 2021-2024, the ANOC Digital Accelerator Programme, and the ANOC Sustainability Programme.

Secretary General Lindberg, said, “I want to congratulate all European NOCs for the outstanding performances of their athletes in Beijing and I look forward to the feedback from Europe’s NOCs in the ANOC debrief questionnaire so we can work together for even better collaboration in the future. I also want to wish the best of luck to all young athletes competing here at the EYOF Vuokatti 2022.”