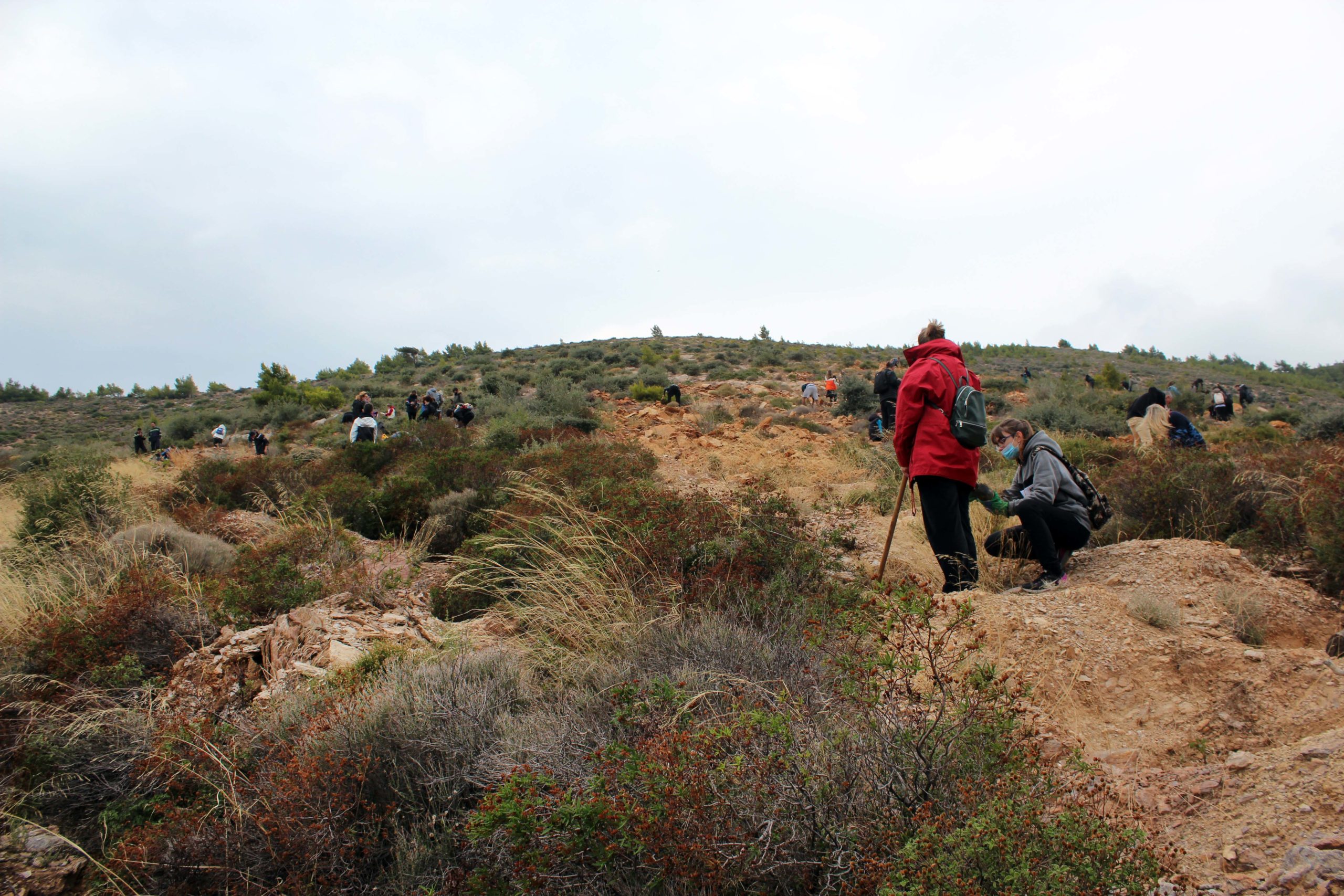 ANOC supports ‘Together we Can’ initiative and planting of 5,000 trees in Greece

As part of its ongoing commitment to sustainability, ANOC partnered with ‘Together we Can’ to support the planting of 5,000 trees in north eastern Penteli in Greece on 31 October.

The initiative was one of three sustainability initiatives ANOC supported in connection with hosting the first ever carbon neutral ANOC General Assembly in Crete, Greece on 24-25 October 2021. Volunteers came together to plant the trees in an area which has been destroyed by fires and so requires intervention to support reforestation. The project was developed by Together we Can, Skai and the Municipality of Penteli.

“We commend Together we Can, Skai and the Municipality of Penteli for organising the event.

“At ANOC we are fully committed to sustainability. We just hosted our first ever carbon neutral General Assembly in Crete. We have also committed to planting one tree for every delegate who attended the event. As the umbrella organisation for 205 National Olympic Committees we need to set an example in sustainability. We are encouraging all NOCs to contribute to a greener sporting future and to develop their own sustainable initiatives.