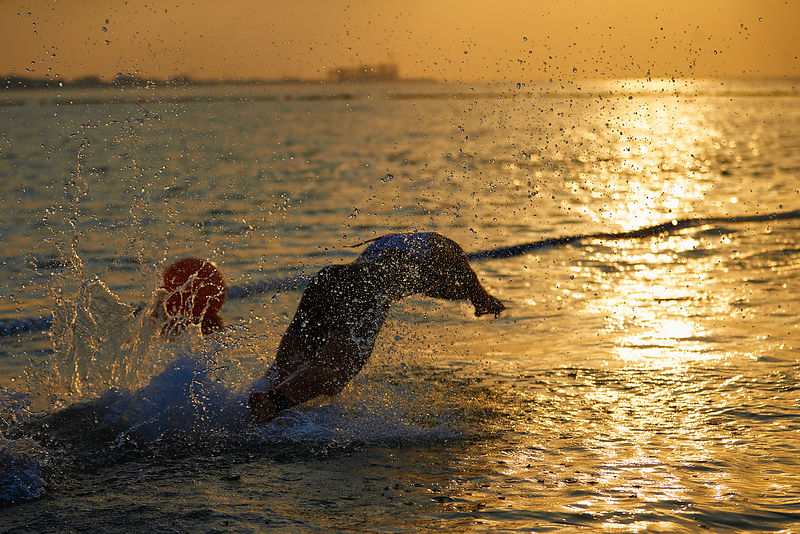 It was a golden final day for the first-ever Association of National Olympic Committees (ANOC) World Beach Games which have concluded in Qatar.

More than 1,200 athletes from 97 countries have competed across 13 sports over six days to remember, and the final six competitions came to a dramatic close on Wednesday.

Qatar hearts were broken after the heroic men’s Beach Volleyball team lost a captivating final to the USA. Qatar’s run to the final was one of the stories of the Games, but it came to an end at the hands of the favourites, 2-0. Indonesia claimed the bronze. The USA made it a golden double by dominating the women’s final, beating Brazil in straight sets. Canada took the women’s bronze.

Great Britain were the surprise package of the women’s Beach Soccer, but they found Spain to be a match too far and went down 3-2 to settle for silver. Brazil beat Russia for the women’s bronze, and it was the same outcome in the men’s final with Brazil comfortably overcoming Russia, 9-3. Iran edged out Italy for the men’s bronze.

Russia created a storm in the 3×3 Basketball, blitzing their way to the final where they beat Brazil for the gold medal. Mongolia worked hard for the bronze medal by beating Ukraine. France were worthy winners of the women’s gold, overcoming a plucky Netherlands in the final. China beat Brazil, who had earlier knocked out the strong favourites, USA, to take bronze.

Earlier in the day, it was an all-European haul of the medals in the men’s Kitefoil Racing with Germany’s Florian Gruber taking gold, followed by Nicolas Parlier, of France, and Guy Bridge, who claimed Great Britain’s first medal of the Games.

The final Beach Tennis gold was won in the Mixed Doubles by Brazil’s Andre Baran and Rafella Miiller who beat Nicolas Gianotti and Marie Eve Hoarau, of France, in straight sets. The bronze also went Brazil’s way to Vinicius Font and Joana Cortez.

Spain topped the medals table with an impressive seven golds, followed by Brazil on five with Italy and the USA claiming four gold medals each.

Wednesday’s action brought the curtain down on a successful first edition of the Games, which is scheduled to be held every two years.