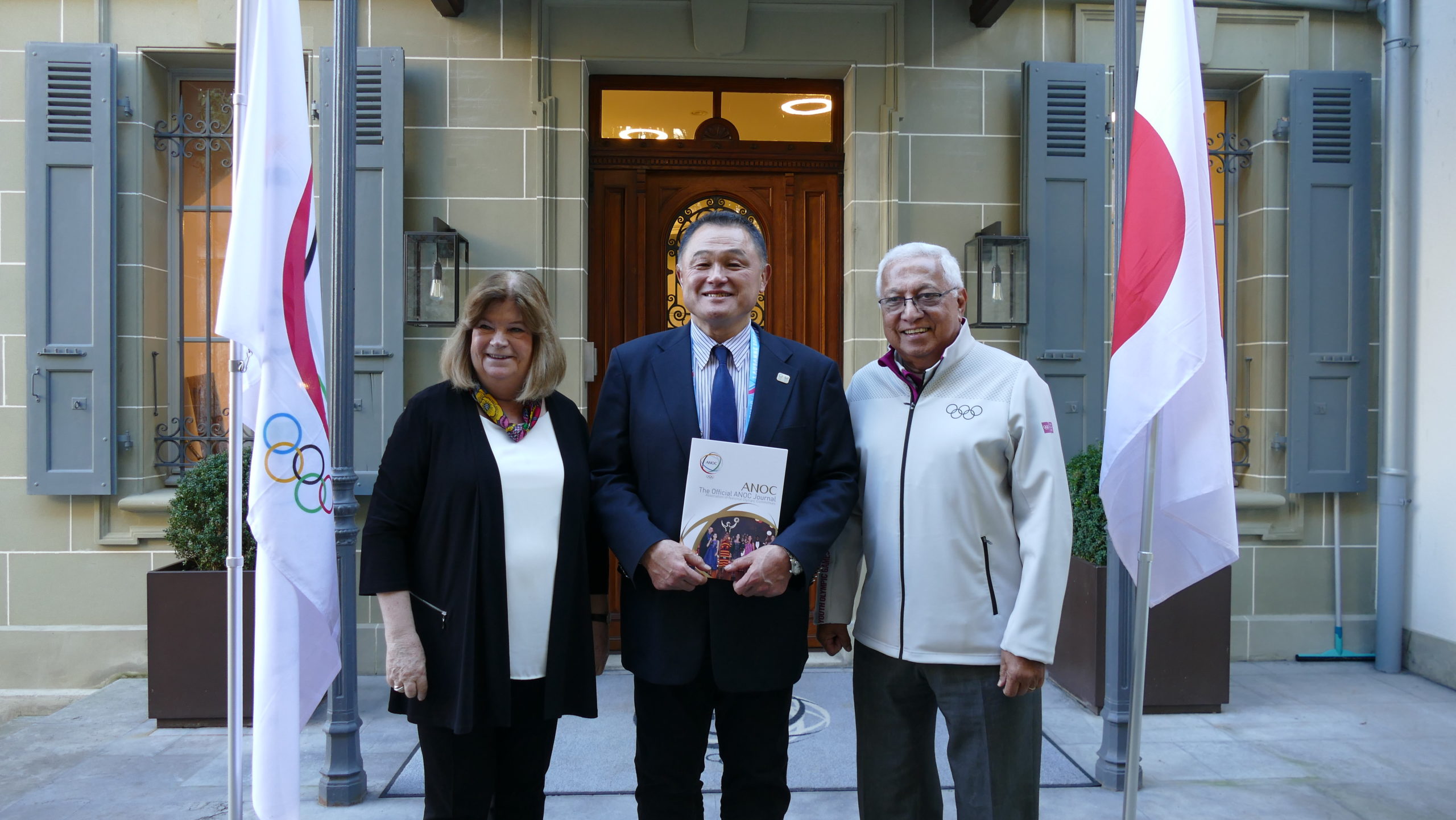 It was the first time that Yamashita had visited the ANOC headquarters as JOC President following his election in 2019. Yamashita was also recently elected as an IOC Member at the IOC Session In Lausanne earlier this month.

During the meeting, the JOC’s preparations for the upcoming Olympic Games in Tokyo were discussed, as well as ANOC’s activities including the recent ANOC World Beach Games and process for future editions and this year’s ANOC General Assembly in Seoul.