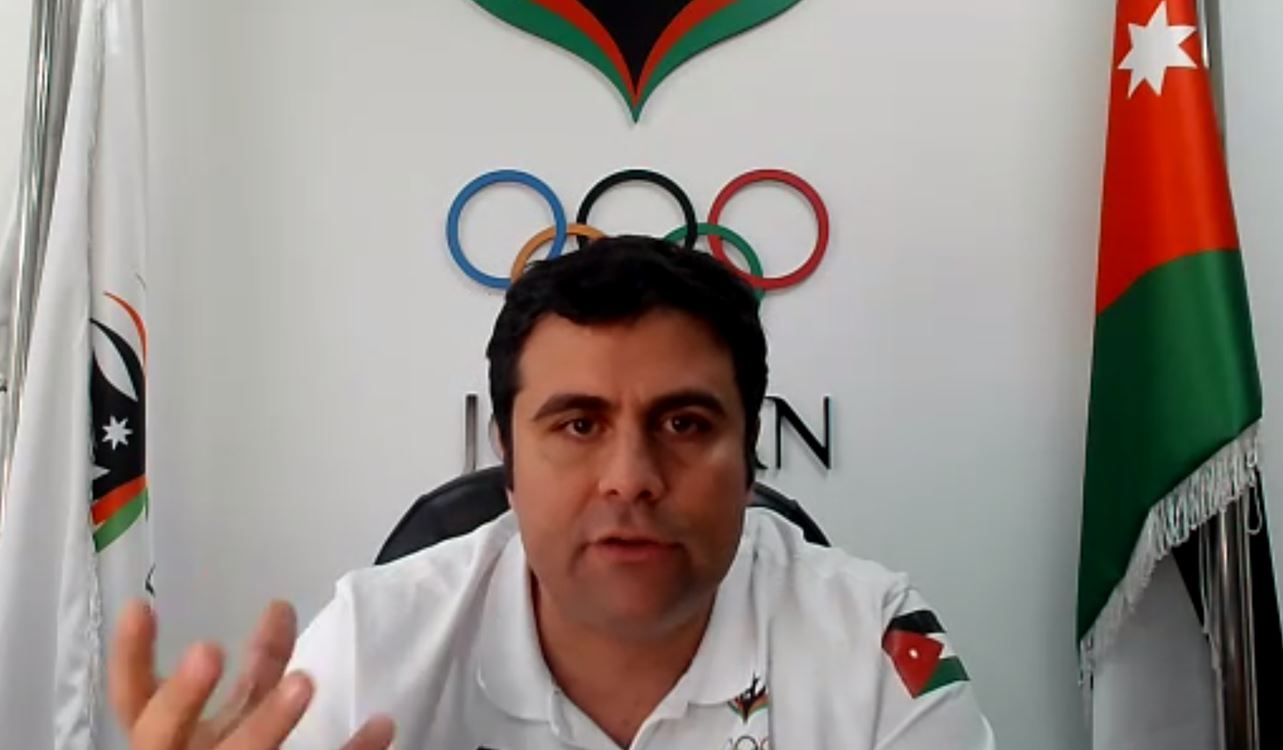 The JOC has enjoyed great success on social media and is currently ranked 6th on the ANOC Social Media Dashboard in terms of total number of followers. Its 1.1 million followers when taken as a percentage of the country’s population is 10%, which is higher than any other NOC.

JOC Secretary General Majali explained how the JOC developed its social media strategy following the launch of the country’s National Strategy in 2017 and was designed to meet specific objectives. The JOC put a greater emphasis on producing in-house content with a focus on Jordanian athlete across communications channels to increase and engage audiences.

The JOC works with its National Federations to provide live coverage of national events as well as athlete-centred campaigns to maintain engagement away from events.

During Tokyo 2020, the JOC delivered live coverage, interviews with athletes pre and post competitions, daily highlights and information about Tokyo. This led to 157 unique posts with a total reach of 8.5 million and 2.7m engagements.  An Arab campaign also allowed the JOC to boost its reach to 5.5 million in the Arab community.

Following the presentation, the webinar was opened up for questions. JOC Secretary General Majali Maybe exchanged contact details with NOCs who requested more information in order to continue the dialogue after the webinar.

ANOC today hosted the fourth edition of the NOC Social Media Webinar which was focused on providing attending NOCs with [..]

Acting ANOC President Robin Mitchell delivered the closing address at the ANOCA Conference today which drew a number of [..]