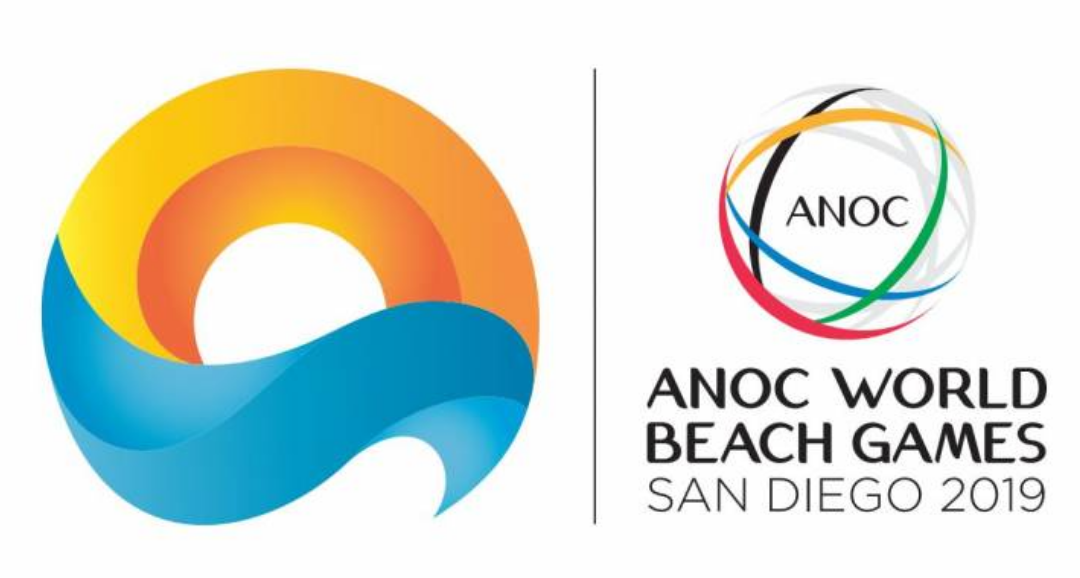 Beach Soccer Worldwide (BSWW) this weekend staged the ANOC World Beach Games – Europe Qualifier Salou 2019, the first in a series of continental tournaments that will serve as qualifiers for the ANOC World Beach Games San Diego 2019. The event took place from 9 – 12 May at the Sports Complex Football Salou, Spain, and featured 16 men’s and five women’s teams over four days of intense competition.

Four of the world’s top 10-ranked men’s teams qualified to San Diego, with Russia taking first place alongside beaten finalists, Spain, and semi-finalists Italy and Switzerland. Fifth-placed Ukraine will have another chance to qualify when they take on the third-placed finishers in the 2019 CONCACAF Beach Soccer Championship, the South American qualifier that kicks off in Puerto Vallarta, Mexico, this week.

Simultaneously, the top five women’s beach soccer teams in Europe faced off for the two qualification spots available for San Diego. The tournament featured teams from England, Spain, Switzerland, Czech Republic and Russia. England took first place in the final against Spain but both teams qualify for the 2019 ANOC World Beach Games.

ANOC Secretary General Gunilla Lindberg offered her congratulations to the teams: “Well done to the incredible beach soccer teams that have qualified for San Diego 2019 and thank you to every player participating in these world-class qualifiers. Excitement continues to build for the inaugural edition of the World Beach Games, and we look forward to showcasing the very best athletes of beach, water and action sports on the global stage.”