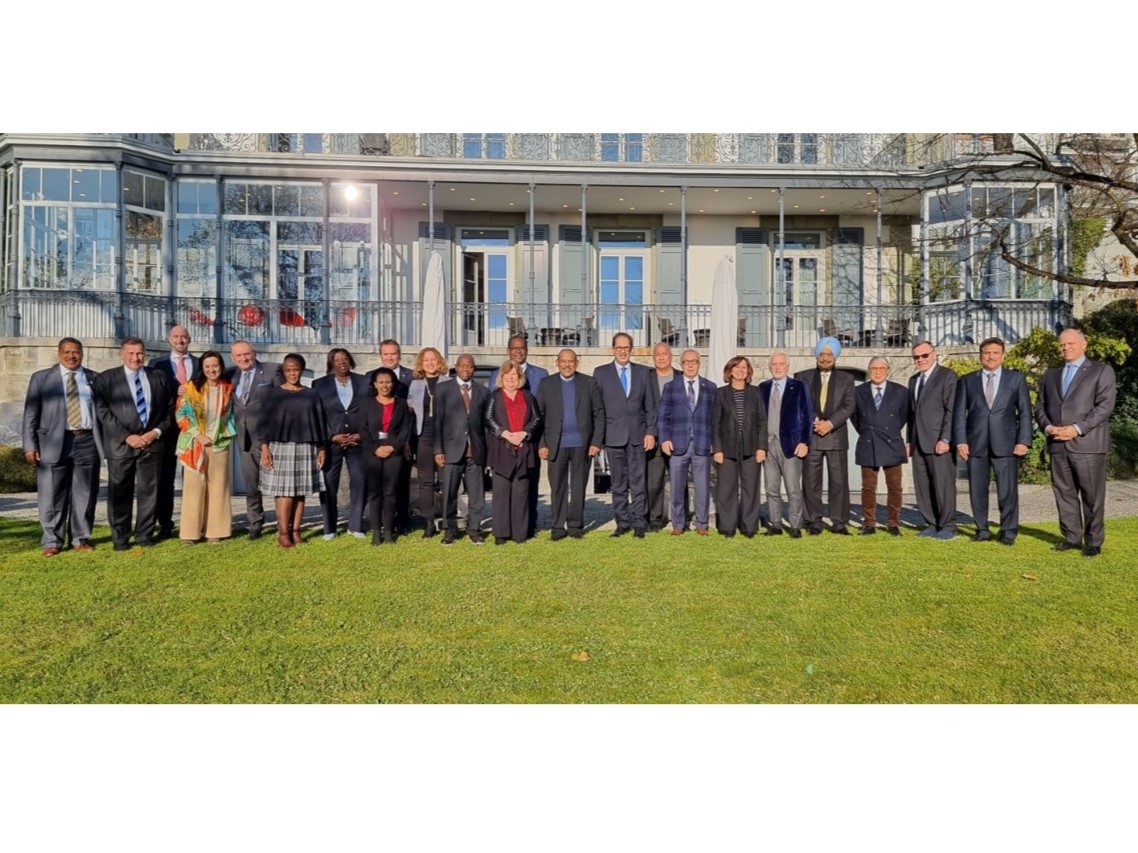 The ANOC Executive Council for 2022-2026 met today for the first time in a hybrid format at the ANOC headquarters in Lausanne to update on activities since the ANOC General Assembly in Seoul and discuss plans for the upcoming year.

ANOC President Robin Mitchell opened the meeting and delivered his report which included updates from the recent IOC Executive Board. ANOC Secretary General Gunilla Lindberg provided a report on ANOC’s activities and was followed by the Continental Association Presidents who delivered updates from their regions.

The ANOC Commissions for 2023 were discussed with the composition currently under review. It was agreed that Continental Associations would be involved in recommending individuals to sit on the various commissions. The Continent’s nominations for the Athletes’ Commission were also approved.

“Today we heard many encouraging reports and updates at both an ANOC and Continental level. There is so much excellent work going into supporting and serving the National Olympic Committees and as the ANOC Executive Council it is our responsibility to build on this and improve it further.”

An update was provided on the ANOC World Beach Games Bali 2023 following the signing of the Host City Contract during the ANOC General Assembly in Seoul.

The Executive Council was presented with a report on the first ANOC Seminars for Sports/Technical Directors meeting which took place in Sintra, Portugal in November. A total of 55 participants from 41 different NOCs, representing all five continents, took part in the event. ANOC received very positive feedback from the participants and another seminar will be held in March.

The Executive Council discussed plans for reviewing the ANOC brand and how to maximise sponsorship and marketing opportunities. There was an update on ANOC Digital Accelerator Programme and its ongoing webinars and workshops for NOCs, as well as an update on ANOC’s Sustainability Plan and how it is supporting NOCs through its partnership with The Toolbox.