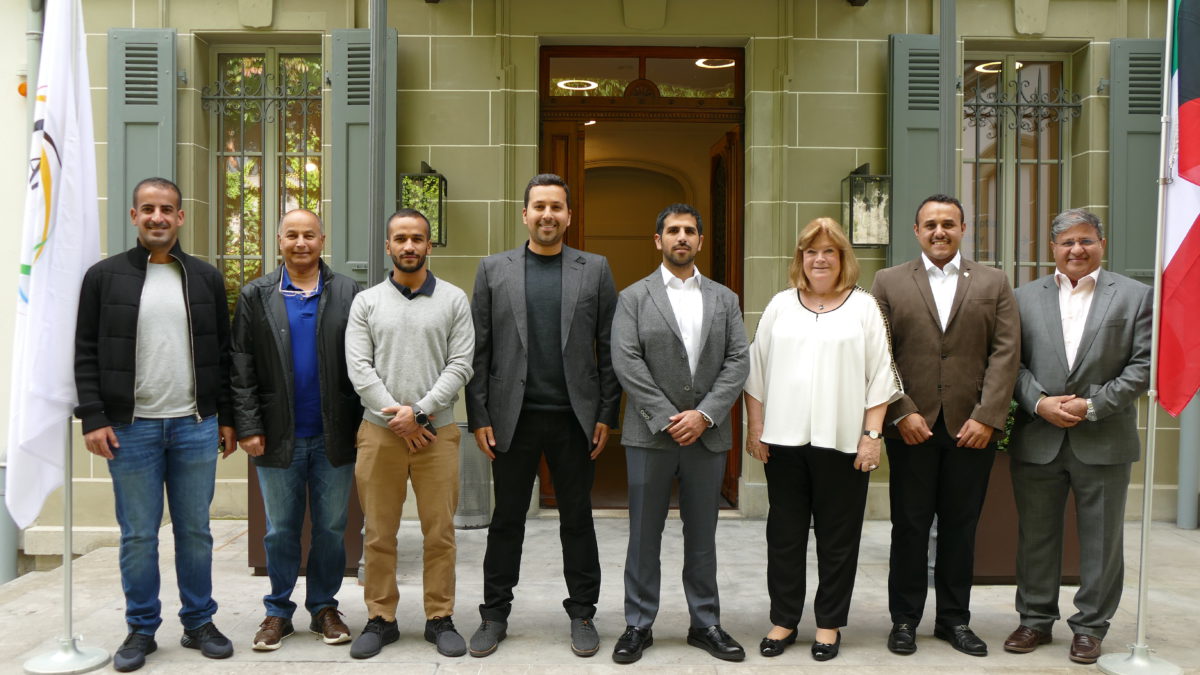 It was the first time that President H.E. Sheikh Fahad Nasser Sabah Ahmad Al Sabah has visited the ANOC office, having been elected earlier this year in June.

During the meeting Secretary General Lindberg spoke about the history of ANOC and the role the Association plays in supporting the world’s NOCs. The upcoming ANOC World Beach Games was also discussed. 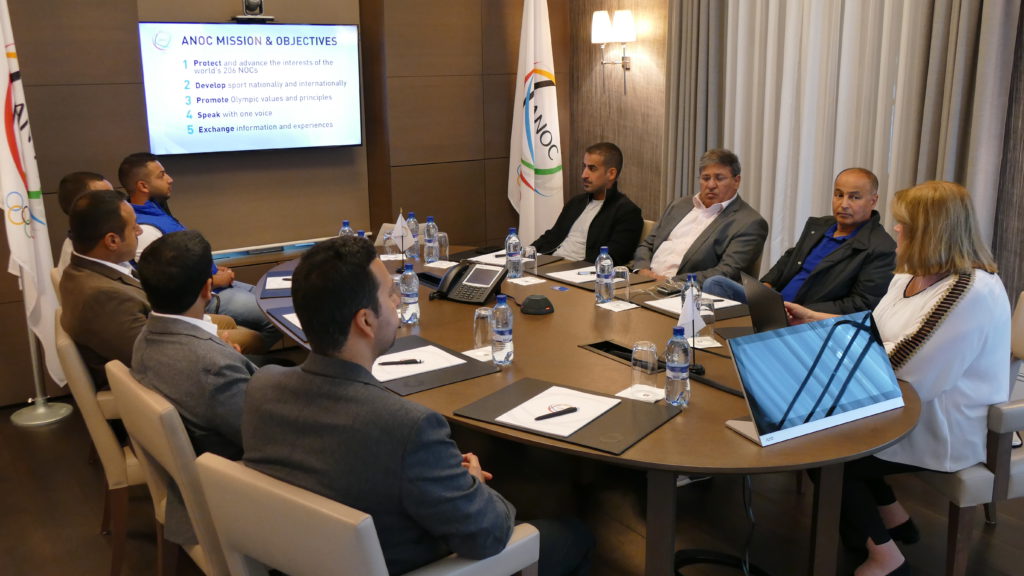