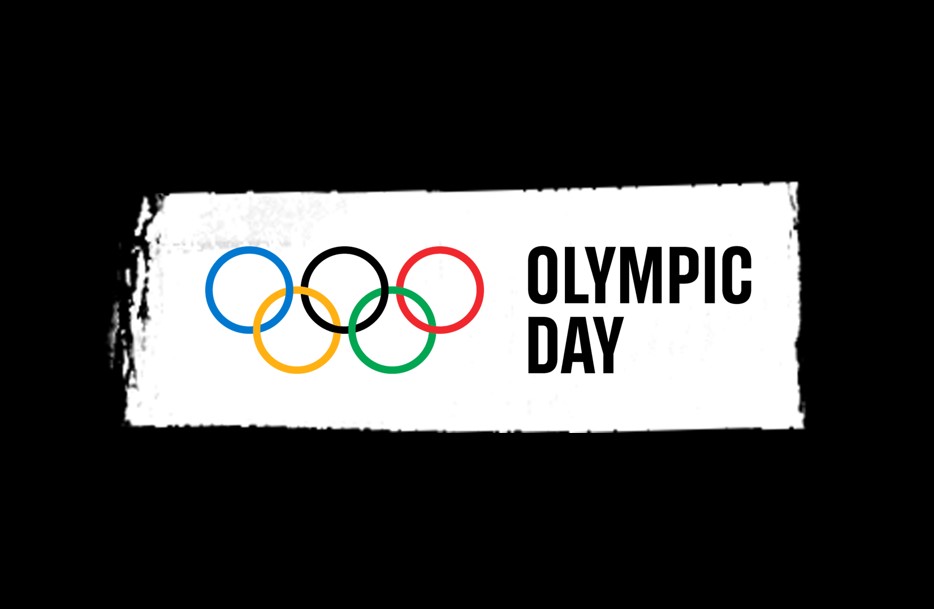 ANOC has today joined NOCs around the world in celebrating Olympic Day under the theme Together, For a Peaceful World which emphasises the role sport can play in bringing communities together in peace.

NOCs across all five continents have been hosting a range of Olympic Day activities in recent weeks, with many more set to celebrate today and in the days which follow.

“Each year we see NOCs getting more creative in the ways they celebrate Olympic Day and connect people in their countries through sport. There have already been many celebrations over the last week and month and there will be many more today. While every celebration is slightly different, what is always the same is that it is sport which is bringing people together. Together, For a Peaceful World mirrors the Olympic Values and the new Olympic Motto Faster, Higher, Stronger – Together. We are at our strongest when we are together and we have our greatest impact in contributing to a peaceful world when we are united.”

“After last year when many NOCs had to hold Olympic Day celebrations online, it is wonderful to see so many NOCs out in their communities engaging people of all ages in sport. This year’s Olympic Day has a particularly powerful message and is an important reminder of how sport promotes peace and understanding. During these difficult times it is critical we focus on all that unites us and sport and the Olympic values do just that.”