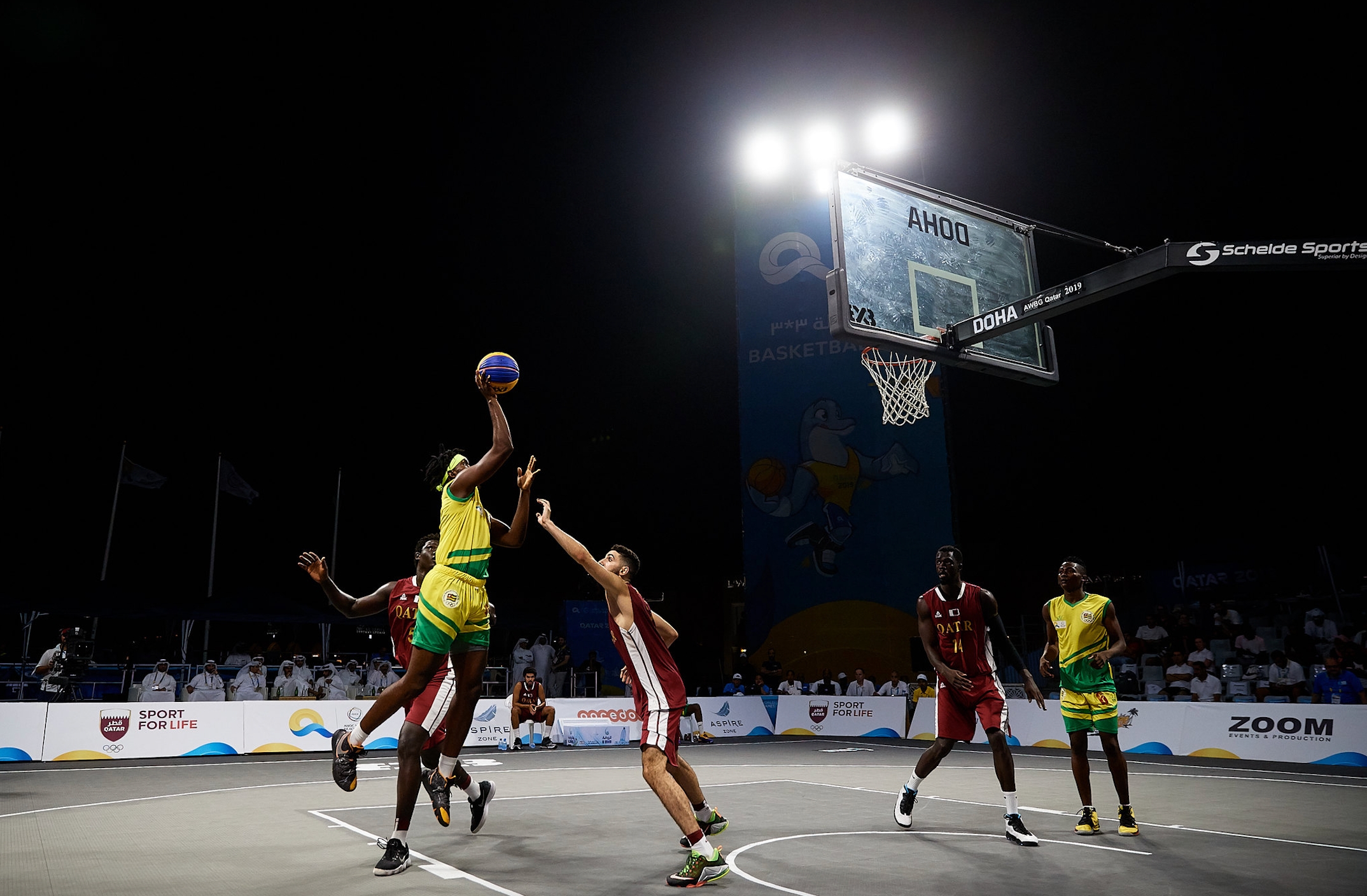 The qualification process for the ANOC World Beach Games Bali 2023 continues with National Olympic Committees (NOCs) securing places for their countries in the 3×3 Basketball and Beach Water Polo events.

20 NOCs, making up 32 teams in total, across the men’s and women’s competition have earnt a quota place for the 3×3 Basketball competition after the FIBA 3×3 U23 National Federation Rankings were published on 1 November. The event returns to the sports programme after providing unforgettable entertainment and action for fans at the inaugural ANOC World Beach Games Qatar 2019.

Qualification Places have been based on the top four teams per continent and three for the host continent of Asia-Oceania. The host nation, Indonesia, has been allocated one quota place per gender.

Another event making its first appearance at the ANOC World Beach Games is Beach Water Polo. The tournament, which will feature 12 men’s and 12 women’s teams with a total of seven athletes per team, has confirmed that the three highest ranked NOCs in each gender from the Water Polo event during the 19th International Swimming Federation (FINA) World Championships Budapest 2022, have obtained quota places.

As such, Spain, Italy and Greece have qualified for the men’s Beach Water Polo competition while the USA, Hungary and the Netherlands have qualified for the women’s event. In addition to hosts Indonesia, the remaining places will be allocated according to the results of upcoming Continental Championships and the FINA World Beach Water Polo Qualification Event. Should any of these NOCs obtained a quota place at their respective Continental Championships then the next highest placed NOC from the World Qualification Event will obtain a quota place.

The ANOC World Beach Games is a global multi-sport event that is young, dynamic and inclusive. It combines the informality and vibrancy of the beach with elite sport to create a highly attractive Games. It is the only global youth-centric festival of beach, water and action sports, created specifically for the benefit of the NOCs and their athletes.

ANOC, NOC Indonesia and World Sailing today confirmed that the exciting discipline of Wingfoil will be added to ANOC Wor[..]