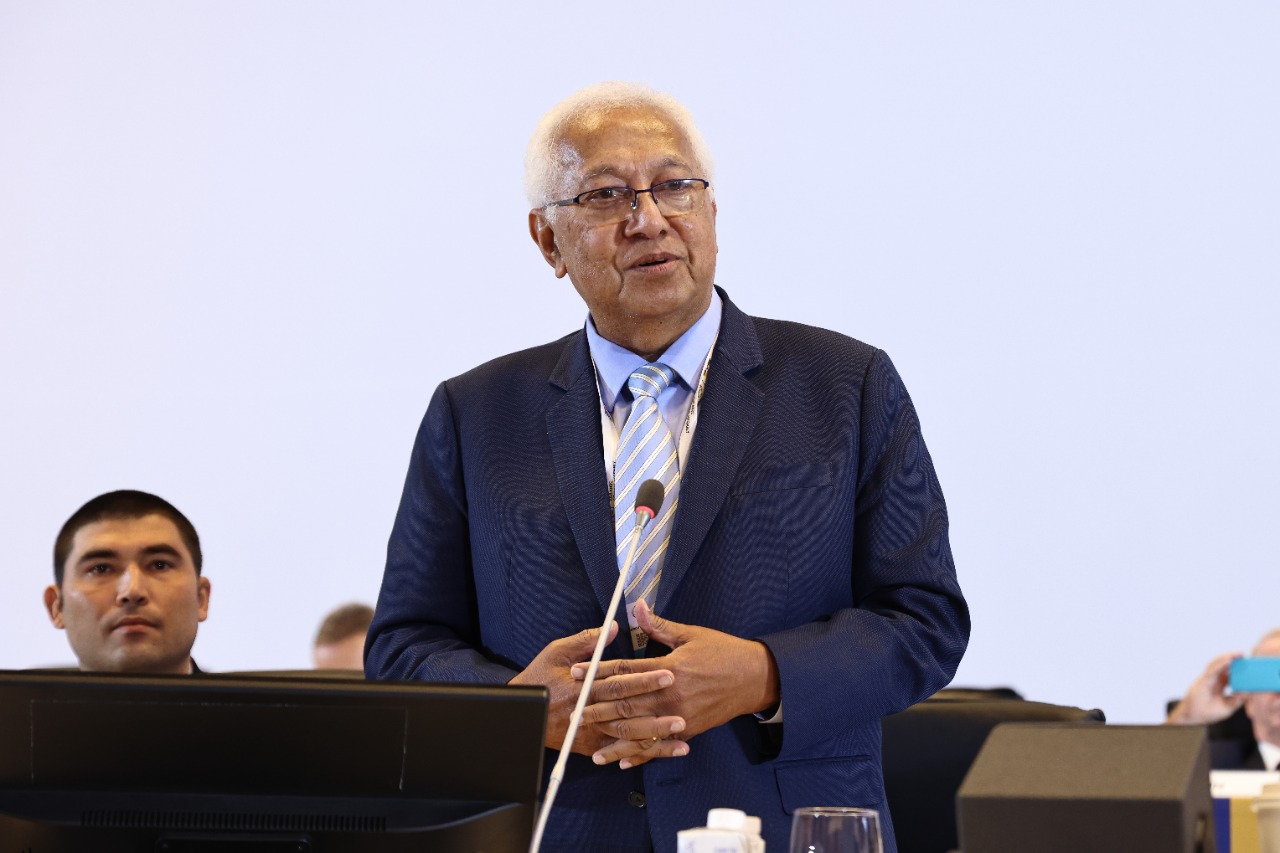 The elections were conducted via secret ballot as per the ANOC Constitution. Both President Robin Mitchell and Senior Vice President H.E. Sheikh Joaan bin Hamad Al-Thani were elected unopposed

“I am honoured to have been elected as ANOC President. The NOCs are a key pillar of the Olympic Movement and at ANOC we have a responsibility to ensure we are representing their interests and supporting them to the best of our ability. This General Assembly demonstrated the important role ANOC plays in providing a vital platform for NOCs to express their views, exchange ideas and share best practices. This is something we must continue to strengthen and promote, and I am ready to work with the ANOC Executive Council and all NOCs to ensure we do so.”

“As we say in the Olympic Movement, we are stronger together and there is so much we can learn from each other. ANOC has a key role to play in facilitating the sharing of knowledge and resources among NOCs and providing support for NOCs so you can best serve your athletes and communities. I look forward to actively contributing to a brighter and shared future by working with President Mitchell, the ANOC Executive Council, ANOC Secretary General and the entire ANOC team in Lausanne.”

NOCs invited to register for Workshop on Writing for Social Media

ANOC has opened registration for the latest NOC Social Media Workshop which will focus on providing NOCs with the skills[..]