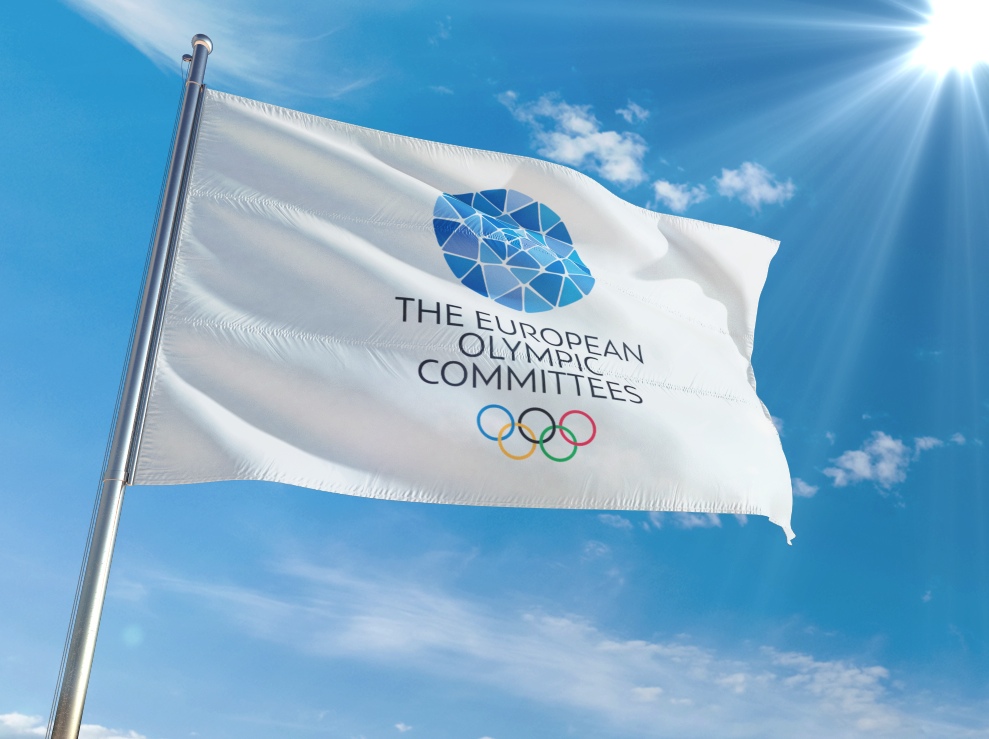 The EOC stands in solidarity with Ukraine and fully supports the statement and all recommended actions issued by the International Olympic Committee (IOC) on Monday. Therefore, after consultation with Vuokatti 2022 Organising Committee and all relevant stakeholders, and noting the decisions taken by the participating International Federations, the EOC has reached the following decision:

Russian and Belarus athletes and officials will no longer participate in the forthcoming 2022 Winter European Youth Olympic Festival (EYOF) to be held in Vuokatti, Finland, from 20-25 March.

The EOC recognises that the IOC statement did make exceptional provisions for organisers of events due to take place at very short notice. However, in order to safeguard the well-being of such young athletes, as well as protect the integrity of the event, the EOC believes Russian and Belarusian athletes should not compete in Vuokatti in any capacity.

The EOC takes this decision with reluctance due to the exceptional young age of the affected athletes. However, as the IOC stated, “This is a dilemma which cannot be solved”.

The EOC continues to monitor the war in Ukraine on an hourly basis and will give further updates in due course on the unified approach of European National Olympic Committees in support of the athletes and people of Ukraine.