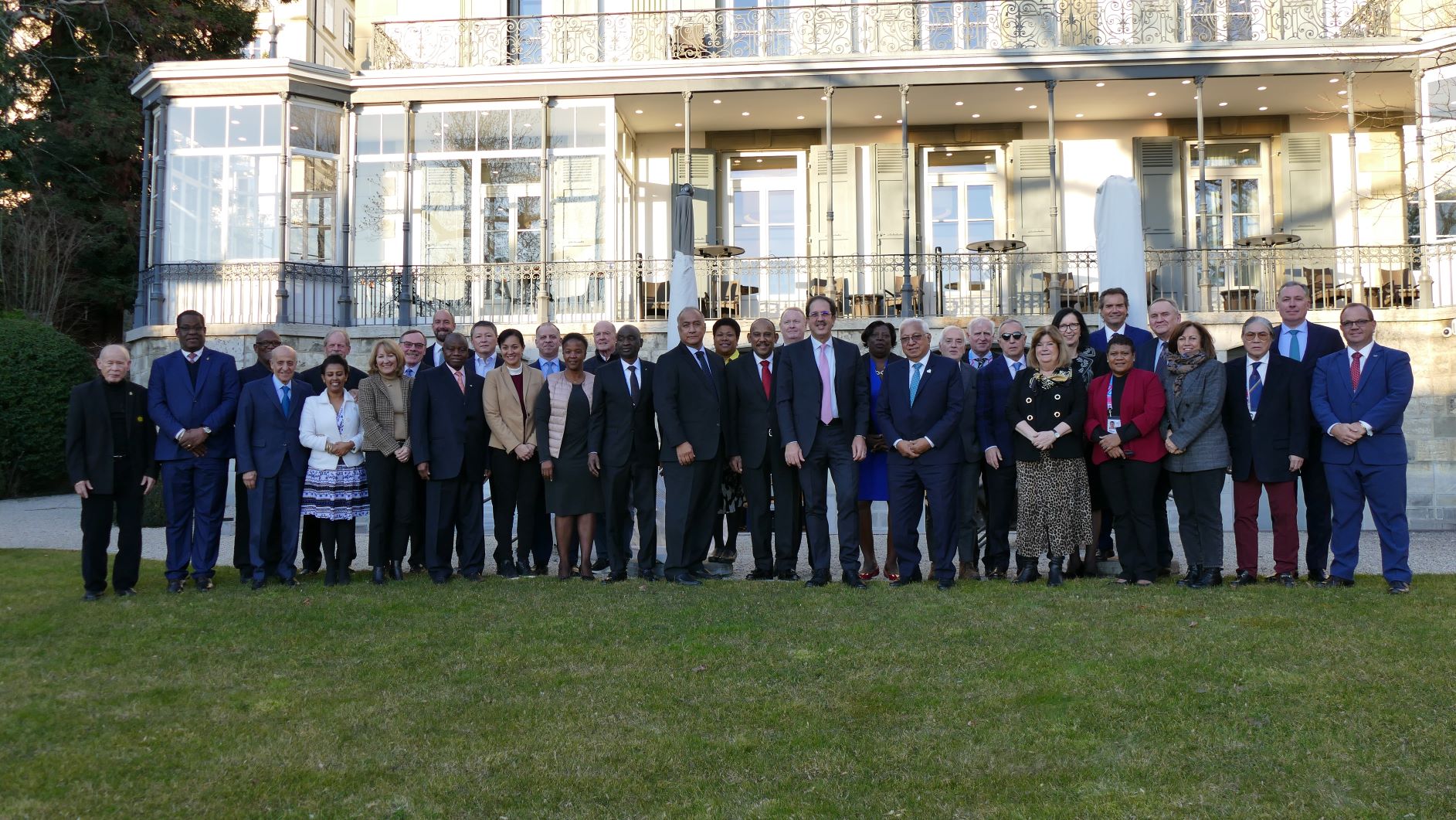 Following the conclusion of the Games in October 2019, ANOC conducted a comprehensive debrief with the participating NOCs and International Federations (IFs) as well as with the Olympic Channel and Organising Committee staff. While it was acknowledged there was room for improvement, the feedback from the NOCs and the IFs was very positive. A total of 68 NOCs provided feedback along with all 13 IFs. The average feedback score for both the NOCs and IFs was above 8.5 out of 10. It was agreed by the Executive Council that the Games should be continued and that a letter will be sent out tomorrow (16 January) to all NOCs inviting them to register their interest in hosting a future edition of the Games. Regulations for the Games are also currently being drafted.

Other key items on the agenda included a discussion on Rule 40 and its implications for athletes and NOCs. Members of the Executive Council widely agreed that the interests of the vast majority of athletes needs to be prioritised. It was also agreed that in conjunction with the IOC there needs to be greater communication to explain Rule 40 to NOCs and athletes so its widespread benefits are understood.

“Today’s Executive Council meeting was very productive with a lot of constructive debate on many key topics of great importance to the NOCs. We were very happy with the feedback we got from the NOCs and the IFs about the ANOC World Beach Games. We know there is plenty of room for improvement and the feedback we received was invaluable in helping us plan for the future as we aim to work with our partners to realise the Games’ huge potential.

“ANOC is committed to providing the very best possible support to our NOCs and their athletes and in this important Olympic year we will continue to ensure that their interests are represented and protected.”

During the meeting, the Executive Council received reports from each of the five Continental Federations as well as reports from the Chairs of the Finance and Audit, Athletes’, Medical, and Gender Equity Commissions. Athletes’ Commission Chair Karo Lelai updated the Executive Council on the work of the Continental Athletes’ Commissions and the responsibilities of the Commission in line with the objectives approved in Doha. The Gender Equity Commission Chair HRH Prince Feisal Al Hussein encouraged the remaining NOCs who have not completed the IOC Gender Equity Survey to do so and urged NOCs to ensure women are given equal opportunity to be promoted to positions of responsibility within their organisations. It was stated that ANOC will announce the composition of the 2020 ANOC Commissions in February.

ANOC representatives on the IOC Commissions provided brief updates from their recent meetings in Lausanne to ensure alignment between ANOC and the IOC. Updates were also provided on preparations for the ANOC General Assembly and ANOC Awards 2020 in Seoul.