Open water swimming is a discipline that takes place in outdoor bodies of water such as open oceans, lakes, and rivers.

The beginning of the modern age of open water swimming is sometimes taken to be 1810, when Lord Byron swam several miles to cross the Hellespont (now known as the Dardanelles) from Europe to Asia. In the first edition of the modern Olympic Games in Athens in 1896, the swimming competition was held in open water, however, only in Beijing 2008 the 10km Open Water Swimming event was included in the Olympic Games program. At the ANOC World Beach Games, the 5km distance is held for the Open Water Swimming events.

Five significant steps in the history of Open Water Swimming

2008: Open Water Swimming (10 km) appears at the Olympic Games for the first time in Beijing (CHN).

On the programme of the AWBG 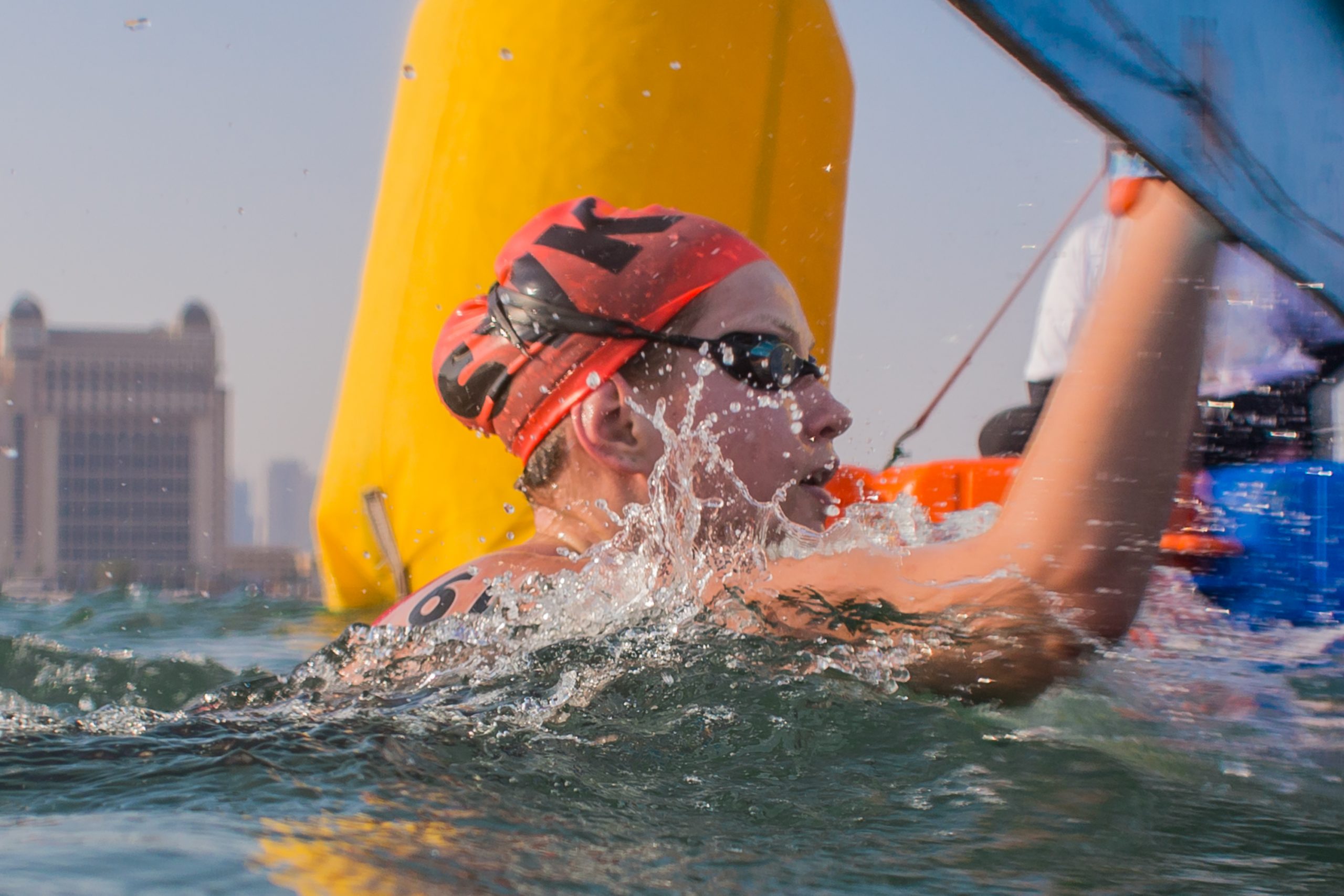 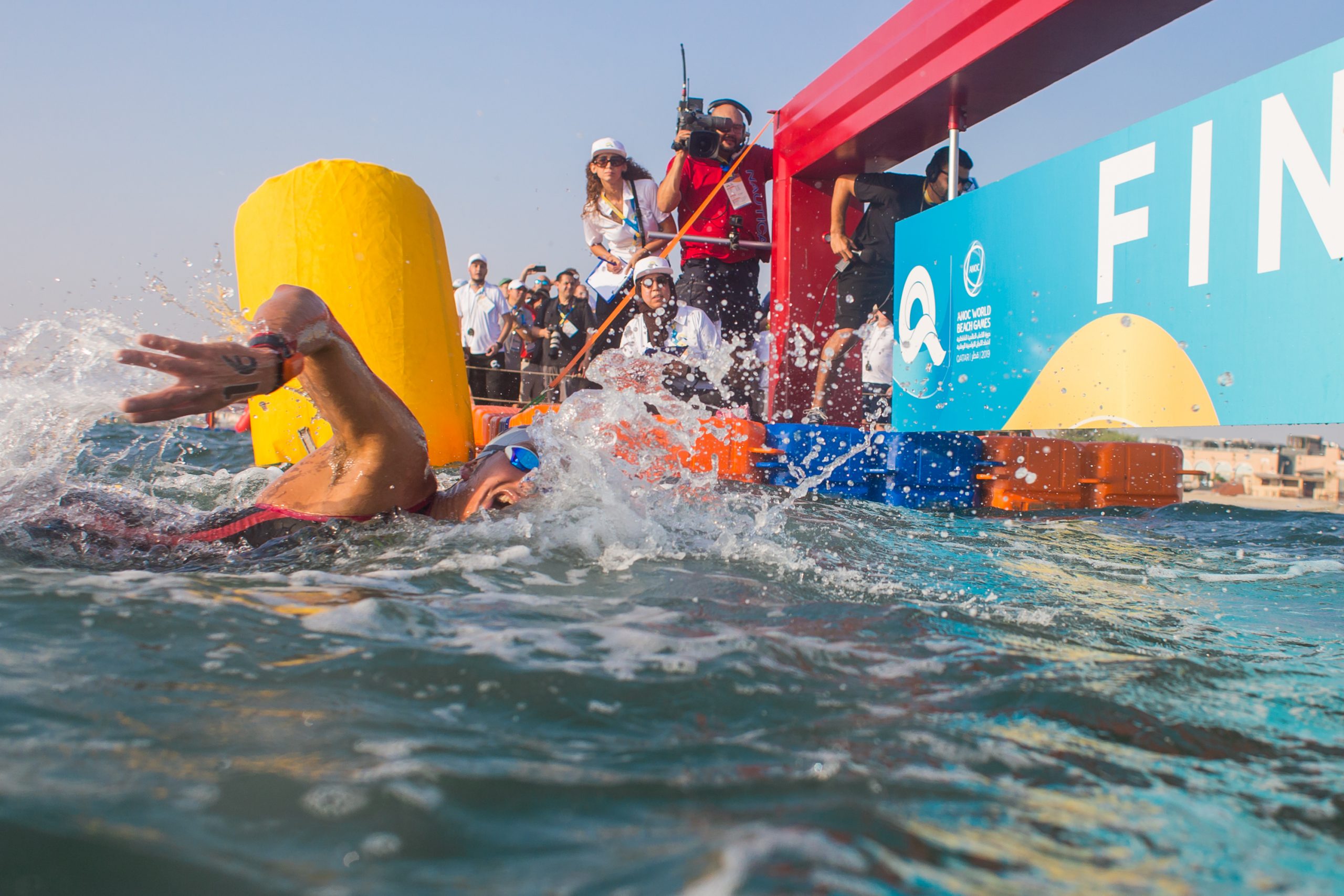 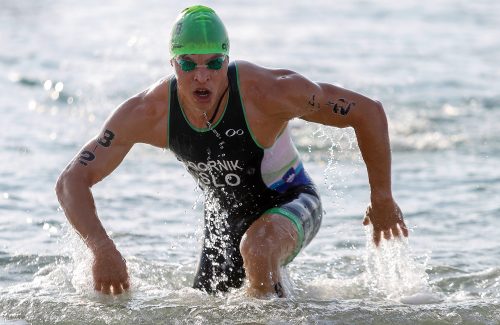 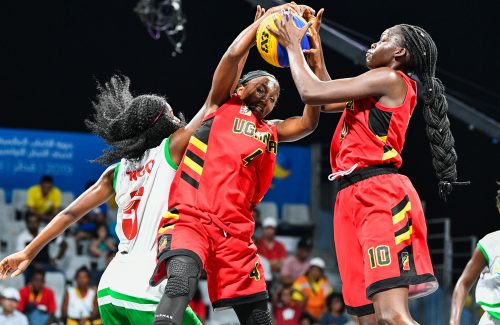 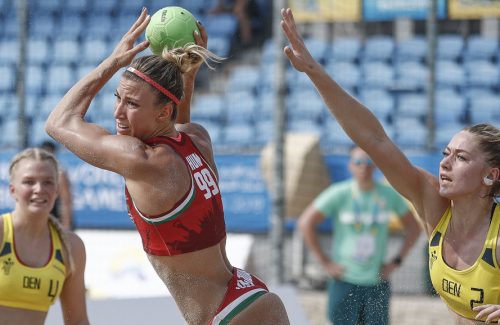 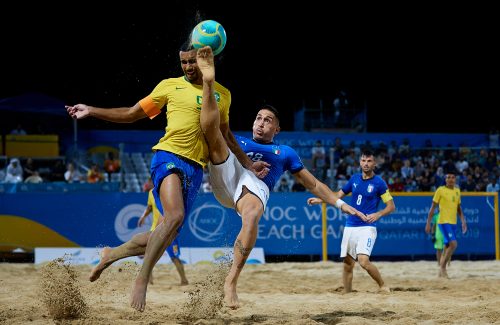 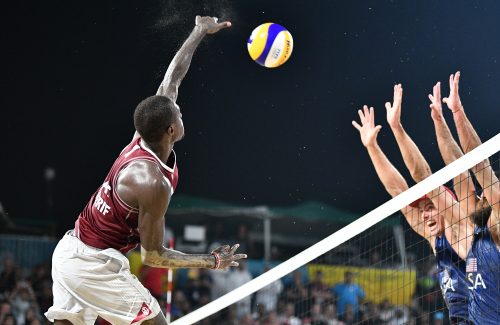 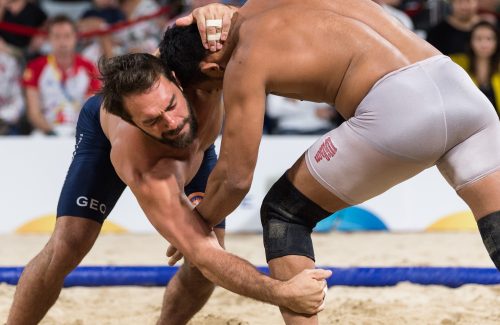 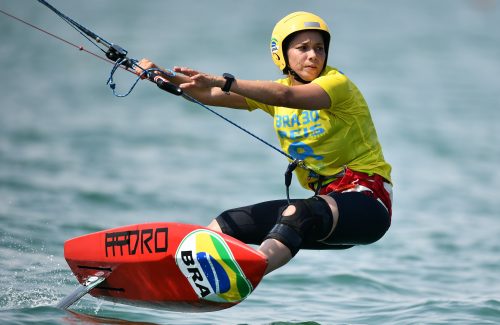