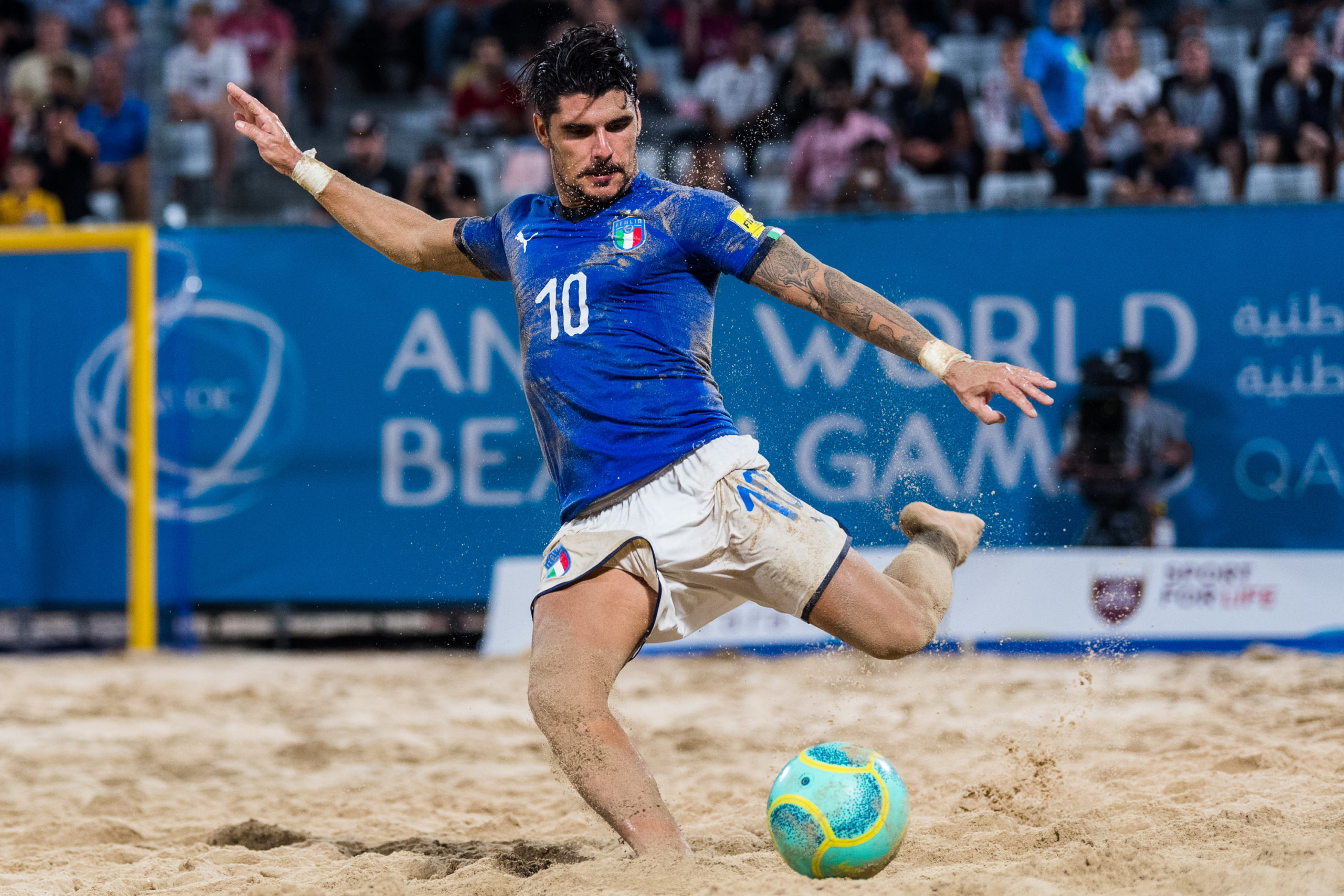 The city of Catania in Italy will host the European Qualifier for the ANOC World Beach Games from 29 August and 4 September 2022. National teams from across Europe will strive to book their place in the competition that is set to take place in Bali, Indonesia, in August 2023.

Five European teams will qualify for the men’s tournament, while the women’s competition will have four contestants coming from Europe. The structure of both qualifying tournaments will be defined depending on the number of registered teams, with the deadline for confirming participation set on Monday 18 July 2022.

The President of Catania Beach Soccer, Giuseppe Bosco commented that “having the Qualifier for such a Multi-sport event in Catania is a pleasure for us. We are ready to demonstrate once again that Catania is one of the world’s top beach soccer venues.”

Gabino Renales, Vice-President of BSWW, reiterated the sentiment, saying, “Catania has welcomed the sport of beach soccer many times before, and we are really looking forward to returning for the European Qualifier of the ANOC World Beach Games. Having one of the world’s best beach soccer national teams as hosts will surely provide a great spectacle for the home crowds.”

In 2019, the first edition of the ANOC World Beach Games in Doha, Qatar, saw Brazil claim the men’s title after a 9-3 win against Russia in the final, while Spain took the women’s trophy defeating Great Britain 3-2 in the final.

Find out about upcoming Beach Soccer events in our Beach Sports calendar.