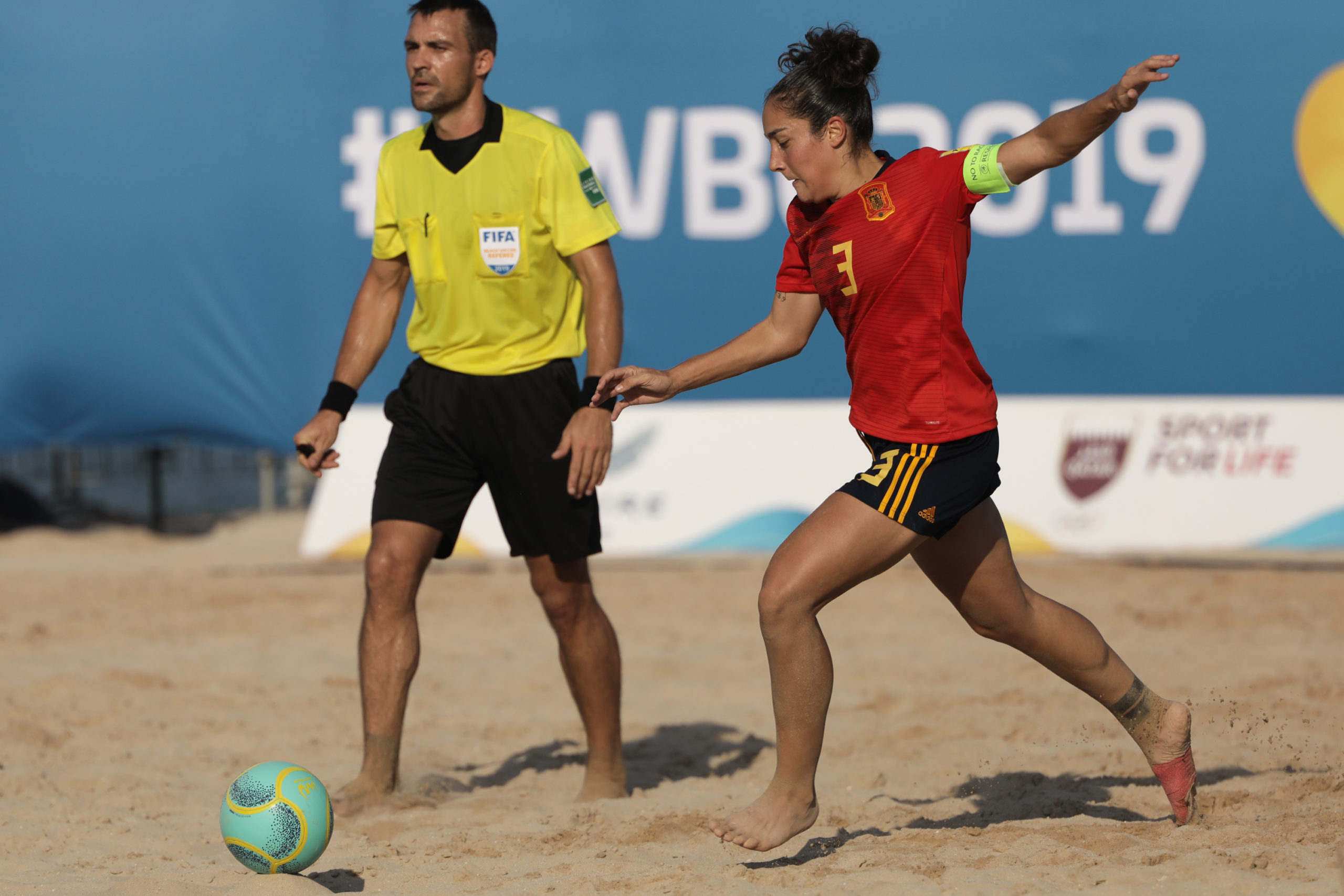 The European season will begin with the Division A Regular Stage in Nazaré. Europe’s top national teams will fight for a place at the Superfinal (which will return to Figueira da Foz, Portugal, in September 2021) between 16 to 20 June. Many will be returning after a year out following the Covid-19 pandemic and will be keener than ever to make history in one of the sport’s oldest and most prestigious competitions.

The Division B teams will play in Moldova (27 July – 1 August) to contend for their places at the Promotion Final and a chance at joining Europe’s elite. The teams and competition format will be released closer to the event. The Promotion Final will also take place in Figueira da Foz in September.

A total of 12 Division A teams will battle in three groups, which are organised as follows:

The defending champions and hosts of the first EBSL stage, Portugal, will meet Ukraine and Germany as they did last year. Portugal has not been defeated in an EBSL game since September 2018, when they lost 4-3 to Spain in the group stage of the Superfinal in Alghero.

However, seven of the 12 teams were unable to compete in the 2020 edition due to Covid-19 travel restrictions and will therefore be eager to make up for the lost time.

The previous side to claim the EBSL crown was Italy in 2018, and after meeting Portugal in the final of the FIFA Beach Soccer World Cup, they may be the biggest threat to Narciso’s men, as they are ranked third (behind only Portugal and Brazil) in the Official World Ranking.

In the first-ever edition of the Women’s Euro Beach Soccer League, the seven competing teams will be split into two groups, one of four and one of three:

Ukraine may be competing in their first-ever European championship, but the squad comprises many of the Mryia 2006 players who lifted the 2020 Euro Winners Cup on their debut appearance.

This could mean that they are real contenders to try and dethrone Russia, which won the European championship (formerly Women’s Euro Beach Soccer Cup) in 2019. Russia also claimed the title the year before in 2018, while the only two previous winners of the continental crown are England (2017) and Spain (2016).

England has moved above group rivals Russia in the Official World Rankings and will be eyeing a return to the top, while Spain, who took the gold medal at the ANOC World Beach Games in Qatar in 2019, is currently ranked the best team in the world.

Picking a clear winner here is almost impossible, so get ready for some high-intensity beach soccer!

The FIFA Beach Soccer World Cup Europe Qualifier Nazaré will consist of a preliminary stage (17-19 June), open to all European teams ranked outside of the top 12 European teams in the BSWW ranking, plus a final stage (21-27 June), where 11 of the 12 top-ranked European teams (excluding World Cup hosts Russia), will join, after having been competing at the first stage of the EBSL the week before.

The best five teams from the preliminary round, which will take place between 17-19 June, alongside the EBSL, will progress to the final stage, beginning 21 June, where a total of 16 teams will participate.

The first draw was for the Preliminary Round, where the ten teams vying for the five places in the Main Round were distributed into the following groups:

After that came the draw for the Main Round, for which Portugal, Italy, Spain and Switzerland, as the highest-ranked European nations in the BSWW World Ranking, were seeded in each group (A1, B1, C1 and D1):

Group A: Portugal, Turkey, Ukraine and Preliminary Round Team 2

The two best sides from each group after the round-robin stage will advance to the quarter-finals, the winners of which will be joining the hosts Russia at the 2021 FIFA Beach Soccer World Cup.

The event will take place in Nazaré, Portugal, from 17 – 27 June. Here is a reminder of the competition calendar:

The Kazan World Grand Prix is one of the most important beach tennis tournaments in the circuit and took place from 23 [..]

Once the Olympic cauldron is lit at the New National Stadium in the Shinjuku ward of Tokyo, the Olympic Dream o[..]