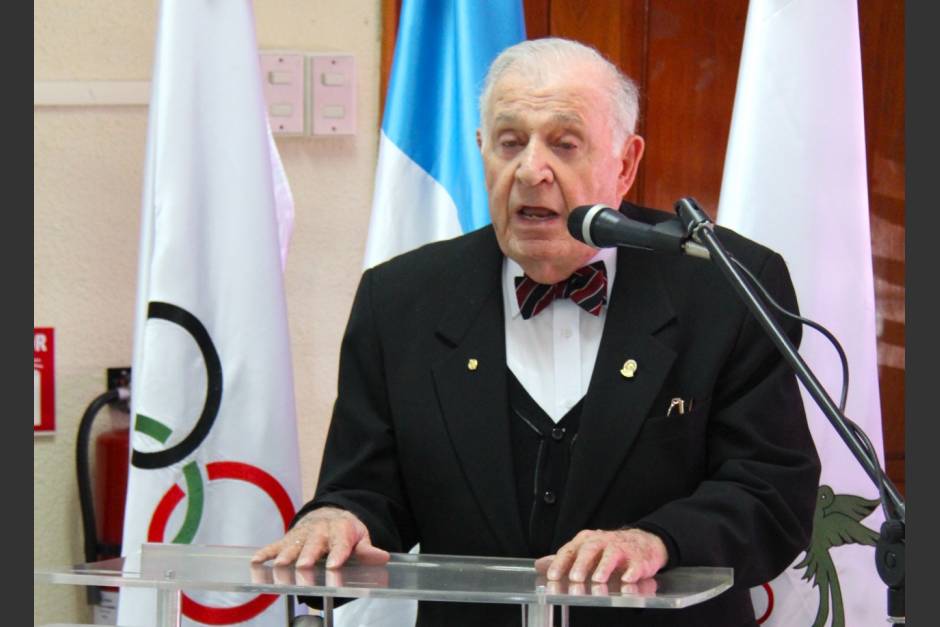 ANOC was saddened to learn that former President of the Guatemala National Olympic Committee President Dr. Fernando Antonio Beltranena Valladares has passed away.

Beltranena Valladares was committed to the development of sport in Guatemala and throughout the Pan American region during his long and decorated career.

In 2007 his work was recognised by the IOC as he was awarded the Pierre de Coubertin medal.

Beltranena Valladares was a valued and highly respected member of the NOC family and he will be deeply missed. ANOC’s sincerest sympathies are with his family and friends at this difficult time.

Sammarinese National Olympic Committee (CONS) celebrated its 60th anniversary on 14 December 2019. Along with the gr[..]