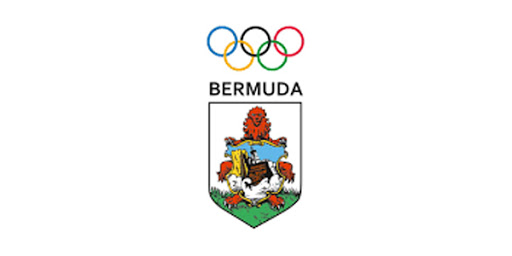 In recognition of the increased demands on the NOC’s administrative team in managing relationships with global sports organisations and their associated committees, Mrs. Smith-King will work full-time as Secretary General. Stanley Douglas, who served as the previous Secretary General on a part-time basis for three years, has been named 2nd Vice President.

Mrs. Smith-King was previously the Executive Director of the Bermuda Sloop Foundation since 2017, an organisation she joined after a 35-year career in Athletics, including at Tufts University where she served as Head Women’s Track & Field/Cross‐Country Coach and Assistant Director of Athletics. She has also held several NCAA Committee sport leadership positions during her career which helped establish programmatic and policy protocols for its membership.

Judy Simons, the NOC President said, “We are so pleased that Branwen has agreed to take up the post of Secretary General. With her background as an athlete and coach, and latterly as an executive in a local charitable organisation, she has the perfect background and experience to fill the demands of this important role and help the NOC continue to assist in the development of Bermuda’s elite athletes and ensure their participation at major international sports festivals. We look forward to having Branwen on board”