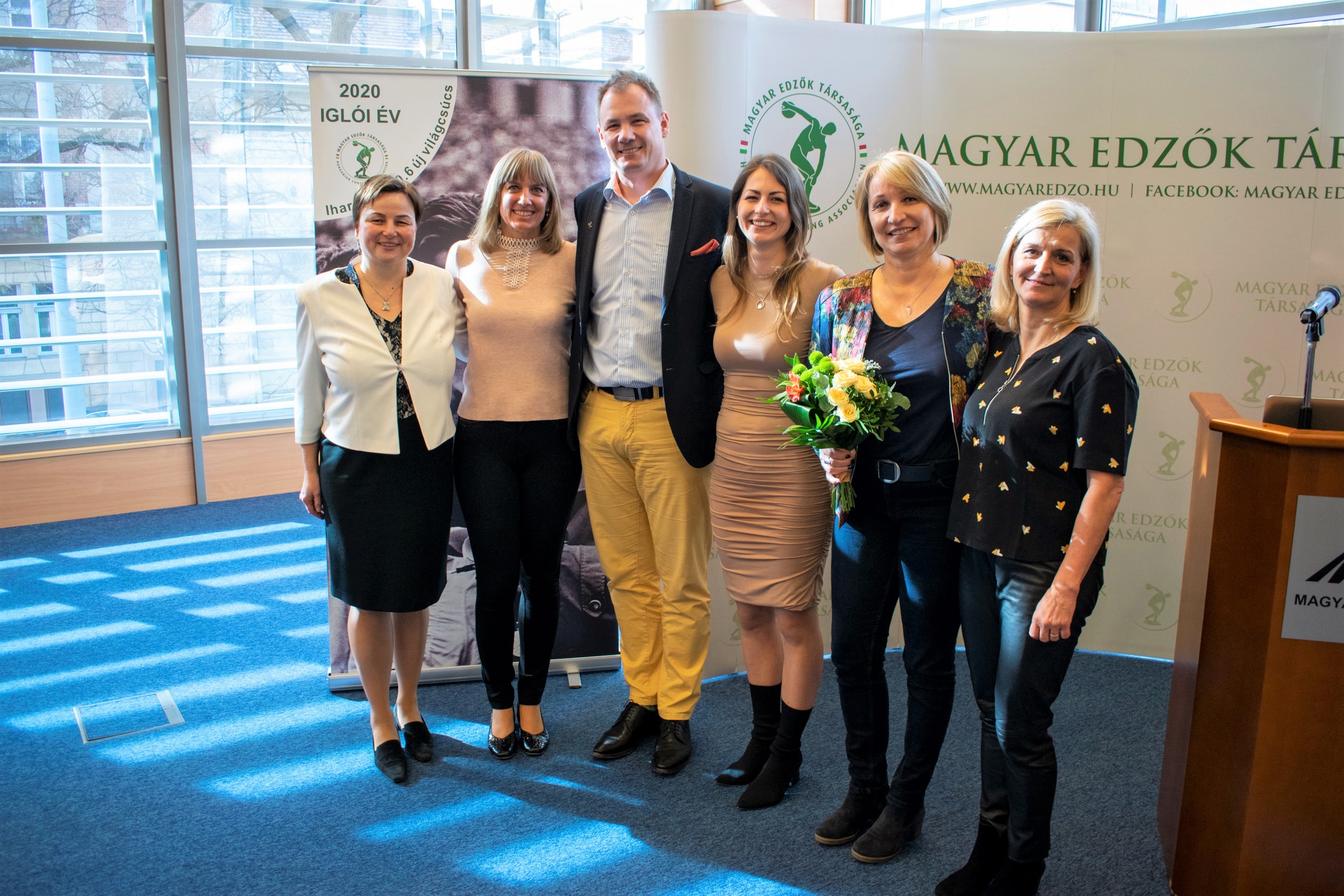 The Women in Sport Committee of the Hungarian Olympic Committee held a conference on the role of women in sport, attended by the NOC President Krisztián Kulcsár and Secretary of State for Sport Dr. Tünde Szabó.

Dr. Tünde Szabó emphasized the importance of the international and national efforts to strengthen the role of women. Although the number of women in managerial positions is rising, there is still a lot of room for improvement. Therefore, she urged fellow women to dare to be bold, courageous and take on leadership roles in sport and the preparation of athletes, while the government will do everything in its power to help facilitate this process.

The NOC President Krisztián Kulcsár explained that both ethics and improving the situation of women are topics that lie close to his heart, so much so that he personally represents the NOC’s Executive Board during the meetings of the Women in Sport Committee. Kulcsár is not happy seeing the small number of women in sport, they are therefore working on improving the statistics in the future as it is proven that organisations with a balanced gender ratio are operating better.

The Women in Sport Committee member Dr. Zsuzsanna Bukta conducted research on the role of women in sport and found that there are 118,000 female athletes out of 426,000 licensed athletes. The number of women is higher in academy sports, while the reverse is true for sports professionals and experts, even in the case of traditionally female sports. The situation does not look any brighter at an international level either as the ratio of female leaders in NOCs is 16,6%.

Sports journalist Erzsébet Fazekas held a presentation on media ethics and the relationship of interviewer and interviewee. She is of the view that both the interviewer and the interviewee have to mutually help each other. Empathy is a key tool; it is well-advised to ask more considerate questions from an athlete after a lost game.

Head of Department at the University of Physical Education Dr. Andrea Gál reiterated that the process of helping women in sports diplomacy has just recently begun. Dual career is a term that is becoming more and more popular, however there are a range of obstacles women have to overcome to make their voices heard as sport is a rather masculine sector.

Women in Sport Committee member Anett Fodor talked about the Gender Equality Index report of the European Institute for Gender Equality (EIGE) published every two years (the last one in 2019), describing gender equality in the EU, in which regard Hungary has been at the forefront. Fodor also brought up the example of the Obama administration, where racism noticeably took a nosedive. Therefore, if more and more women had influential roles in the upper echelons of decision-making, it would foster change in other areas as well.

The last presenter, handball coach Edina Szabó, talked about her personal experiences and the beauties and difficulties of a woman choosing coaching. According to her, a good coach has to have passion, conviction and ambition, moreover it is essential to be strong to deal with criticism and expectations, for which a stable family background and professional staff are indispensable.