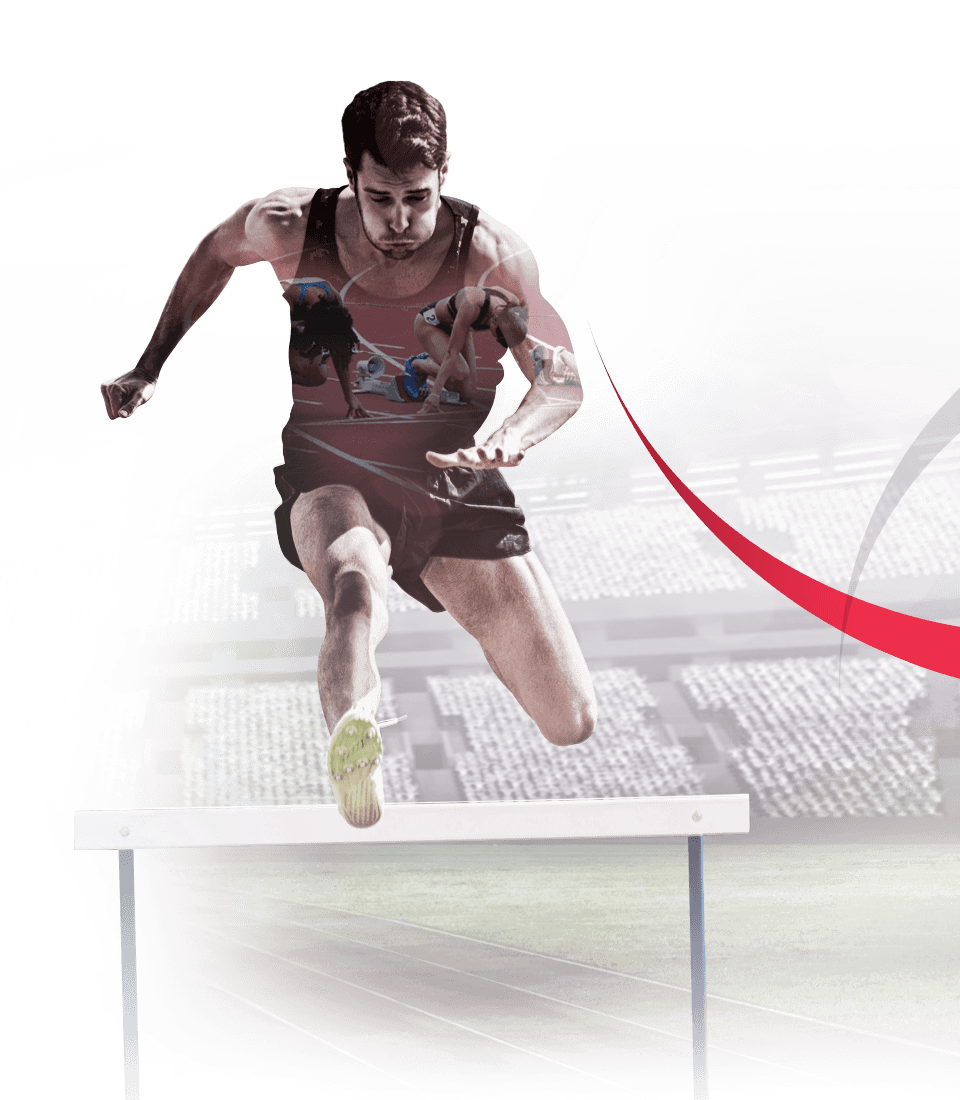 The Executive Council of ANOC is responsible for all the affairs of the Association in compliance with the ANOC Constitution.

The Executive Council of ANOC is currently made up of 31 members:

The President of ANOC

The Senior Vice-President of ANOC

Elected by the NOCs at an Ordinary General Assembly from the Vice-Presidents for a mandate of four years.

The Secretary General of ANOC

Appointed on the recommendation of the President by the Executive Council.

Elected by the five continental associations for a mandate of four years, and whose nominations are approved by the General Assembly of ANOC.

The members of the Executive Council (32) are elected by the Continental Associations.