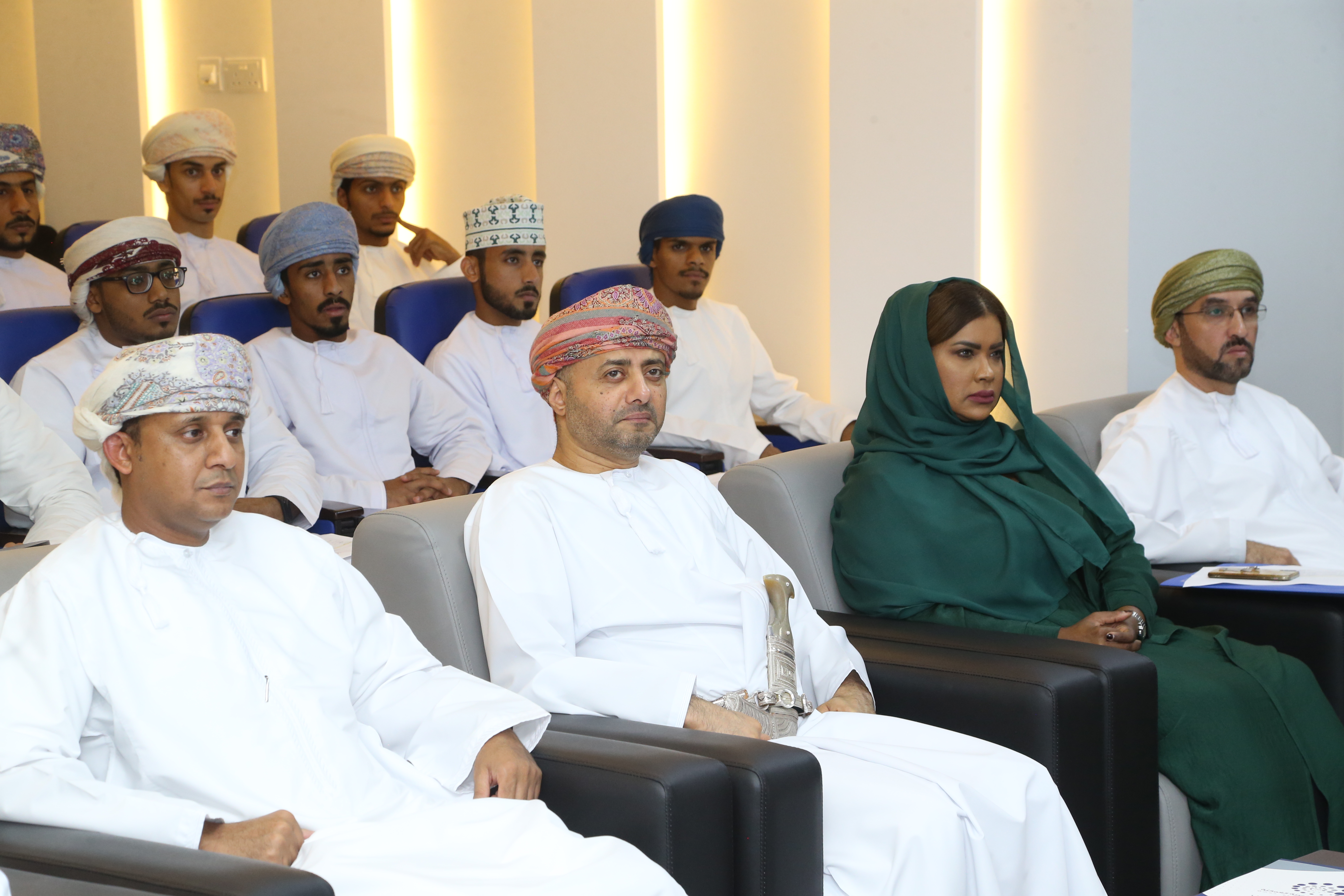 The seminar highlights the integration of the environmental dimension in sport and environmental practices to achieve the goals of sustainable development.

Mohammed bin Rashid Al Sunaidi, Chairman of the Oman Sport and Environment Committee, welcomed the President of Oman Olympic Committee, the Secretary General and the attendees. He said, “Many countries worldwide are concerned with the issues of environment and sports as the top priorities. This is evident through the great role played by athletes in protecting the environment and preserving its natural resources. We, in Oman, are inspired by the wisdom of His Majesty Sultan Qaboos.

He pointed out the roles played by, the Oman Sport and Environment Committee in saving the relationship between practicing sports activities and preserving the environment and safeguarding its natural resources in the Sultanate.

Then a film was presented about the most important activities and events carried out by the Committee during the previous period.

Jihad bin Abdullah Al Shaikh, member of the Committee, presented the first working paper on the objectives, mission and vision of documenting the relationship between the practice of sports activities and the preservation of the environment and the conservation of its natural resources in the Sultanate. The Committee was interested in including the environmental dimension in various environmental activities, events, sports and competitions carried out by clubs and sports teams in Oman.

An open session was held by Bader bin Rashid Al-Shaidi, member of the Committee, during which the door was opened for dialogue and discussion.

The seminar came up with many important recommendations, most notably the importance of partnership and cooperation between the Committee Sultan Qaboos University and Sohar University.