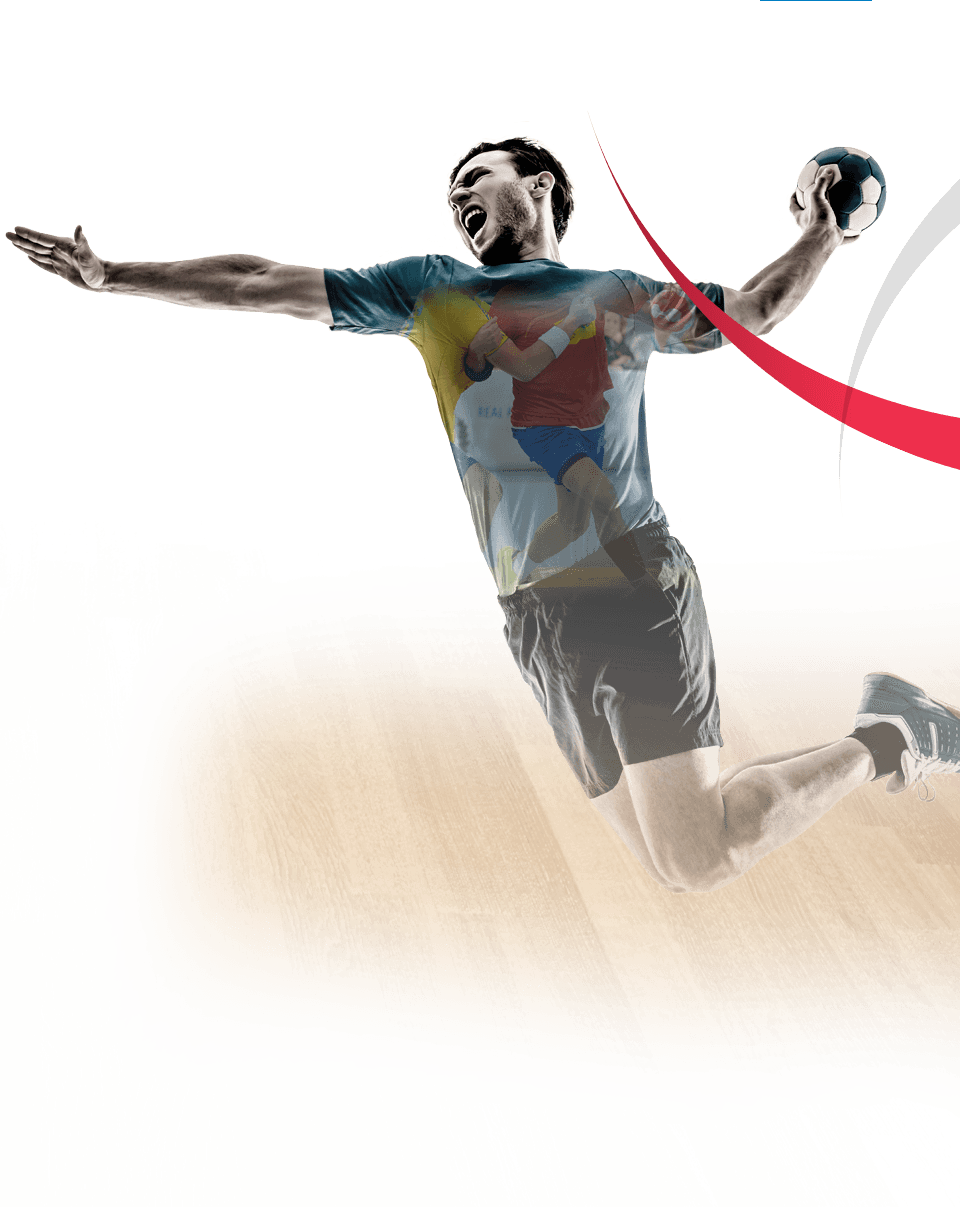 Under the ANOC Constitution, an Ordinary General Assembly must be held every year.

The General Assembly elects the President and the Senior Vice-President every four years, as well as the members of the Executive Council.

The Executive Council and ANOC Commissions meet at least twice a year.