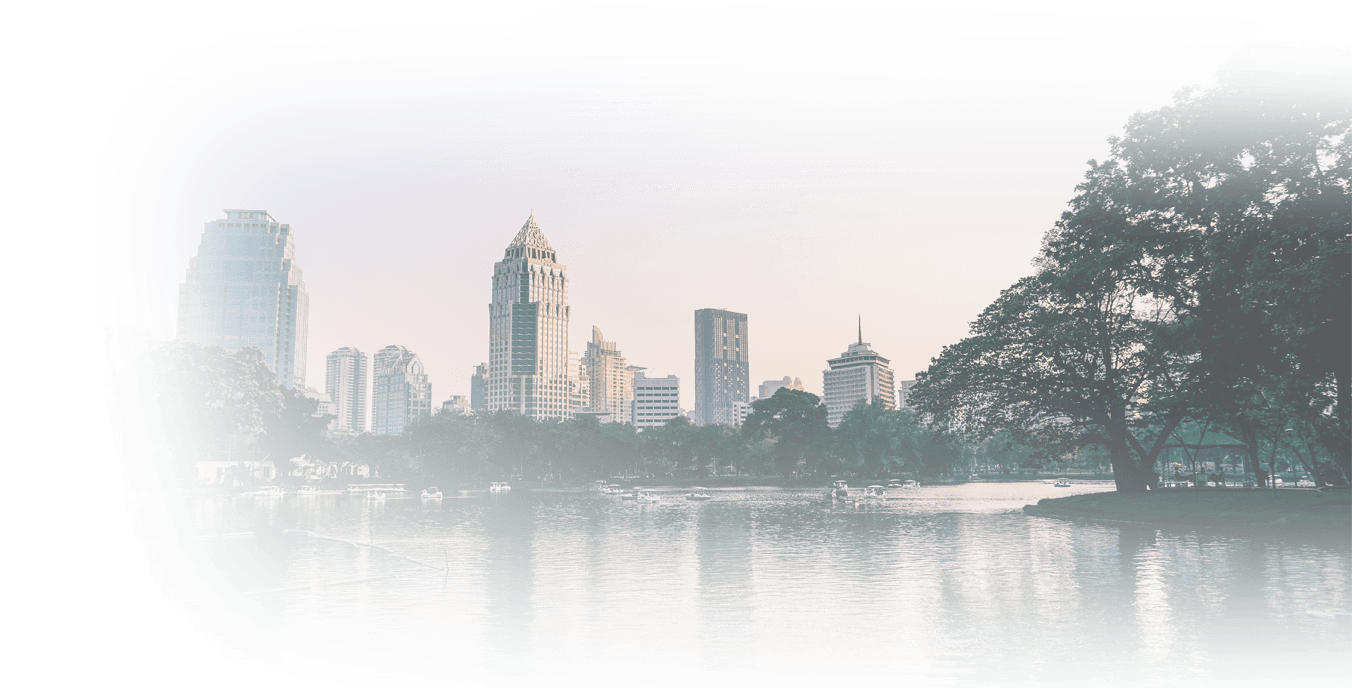 The XIX ANOC General Assembly was held in Bangkok, Thailand, between 7-8 November 2014. Around 1,000 delegates attended the meeting including representatives from 203 NOCs, IOC members, International Federations, SportAccord and other Olympic stakeholders.

In the afternoon, the chairpersons of each of the nine ANOC Commissions and Working Groups gave their reports on their plans for the coming years and the candidate cities for the Olympic Winter Games in 2022 (Almaty and Beijing) had the opportunity to present their proposals to the delegates.

On 8 November 2014, the Rio 2016, PyeongChang 2018 and Tokyo 2020 Organising Committees presented their reports to the General Assembly along with the Organising Committees of the Youth Olympic Winter Games in Lillehammer 2016 and the Youth Olympic Games in Buenos Aires 2018. The ANOC President announced the resolutions which had been passed during the ANOC General Assembly before concluding the meeting.