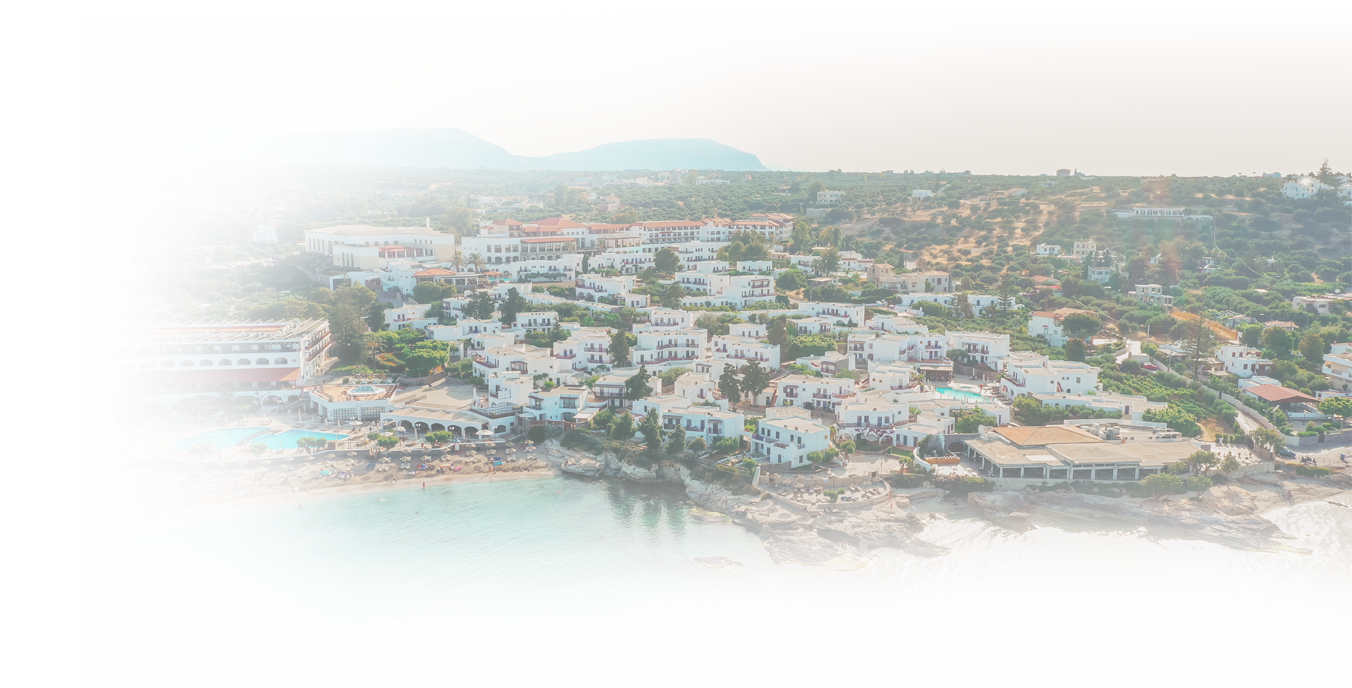 In addition to the General Assembly, Crete hosted the ANOC Awards 2021, which celebrated the outstanding achievements of athletes from the Olympic Games Tokyo 2020. The ceremony took place at the Creta Maris Beach Resort.