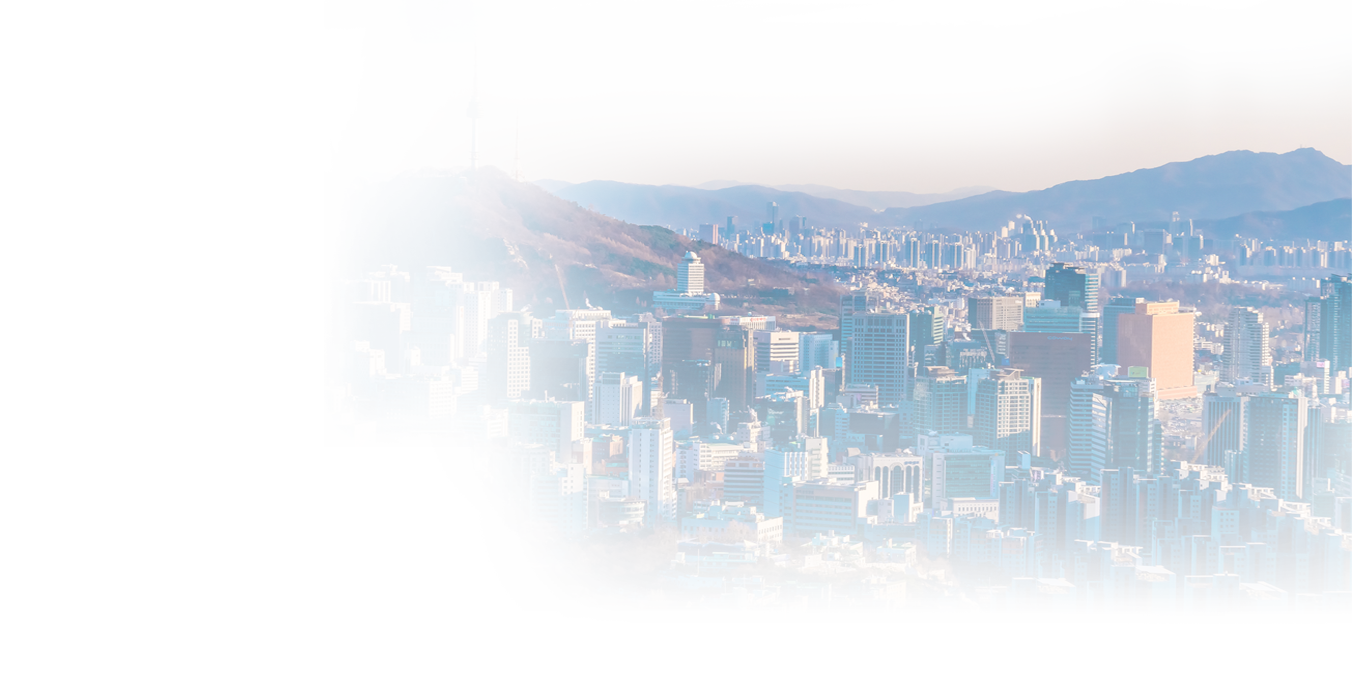 NOCs once again were joined by representatives from the IOC, International Federations and Organising Committees in what represents the largest global meeting in sport outside of the Olympic Games.

During the General Assembly, Robin Mitchell was elected as ANOC President with HE Sheikh Joaan bin Hamad Al-Thani elected Senior Vice President. The General Assembly also approved the new ANOC Executive Council which will serve for the 2022-2026 term.

The Resolutions passed by the General Assembly can be found below.

The ANOC Awards returned on the evening of 19 October and provide an opportunity to celebrate the athletes and NOCs of the Olympic Winter Games Beijing 2022.

For the first time, ANOC Theme Sessions were held on the third day of the General Assembly. Two sessions on sustainability and integrity in sport were held with guest NOC speakers sharing best practice on the two subjects for the floor was opened to the audience for discussions.