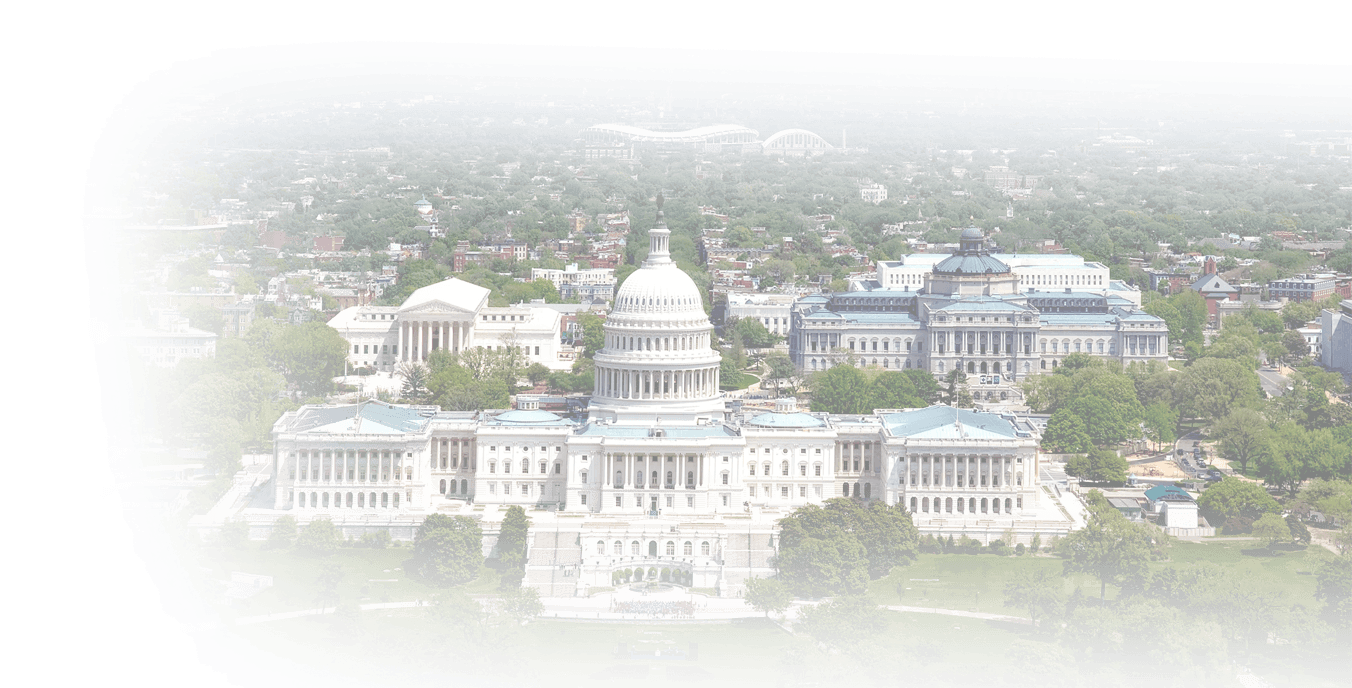 The XX ANOC General Assembly in Washington, D.C. was the largest in ANOC’s history attracting more than 1,200 delegates from 204 NOCs.

Below you can find the numerous reports and documents that were presented during the General Assembly.