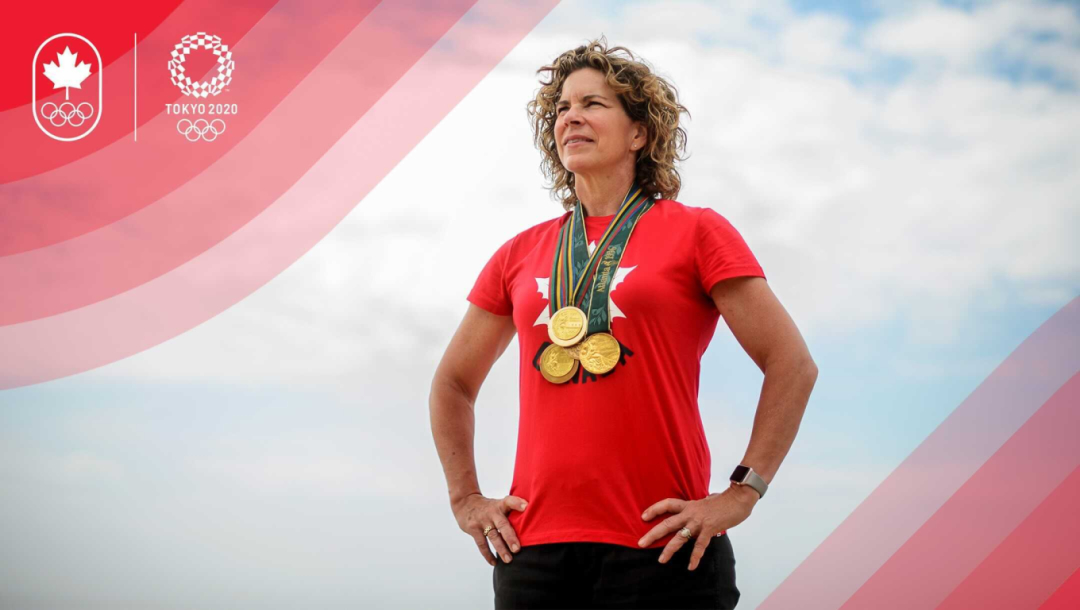 The he Canadian Olympic Committee (COC) announced that a Canadian delegation of 371 athletes and 131 coaches will be participating at the Tokyo 2020 Olympic Games. This contingent of athletes will be Canada’s largest team to compete at an Olympic Games since Los Angeles 1984.

The Tokyo 2020 Olympic Games will officially open on Friday, July 23 and continue through Sunday, August 8. The competition will feature 339 events across 33 sports and 50 disciplines. This will be the second time that the Olympic Games will take place in Tokyo, which previously welcomed the world in 1964.

The full list of Team Canada athletes and coaches with breakdown by sport and home province can be downloaded here.