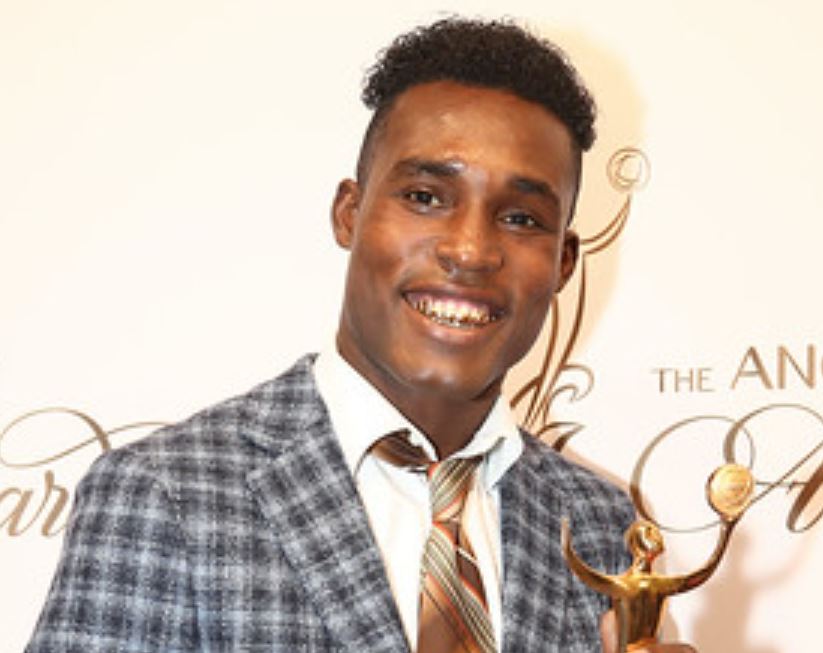 La Cruz defended his Olympic gold having won at Rio 2016. La Cruz won in three straight sets 5:0 whilst Gadzhimagomedov, who was the 2019 heavyweight world champion, settled for silver.

“There was a lot of attention on the fight as he is the current world champion  but my team and trainers gave me a lot of confidence that I could win the fight, and they were right. They said that I had to believe in myself,” La Cruz said.

“I’ve got two (Olympic) Games gold medals now but Paris (2024) is only three years away. I’ll go the next Olympics and try to win a third gold medal for my country.”