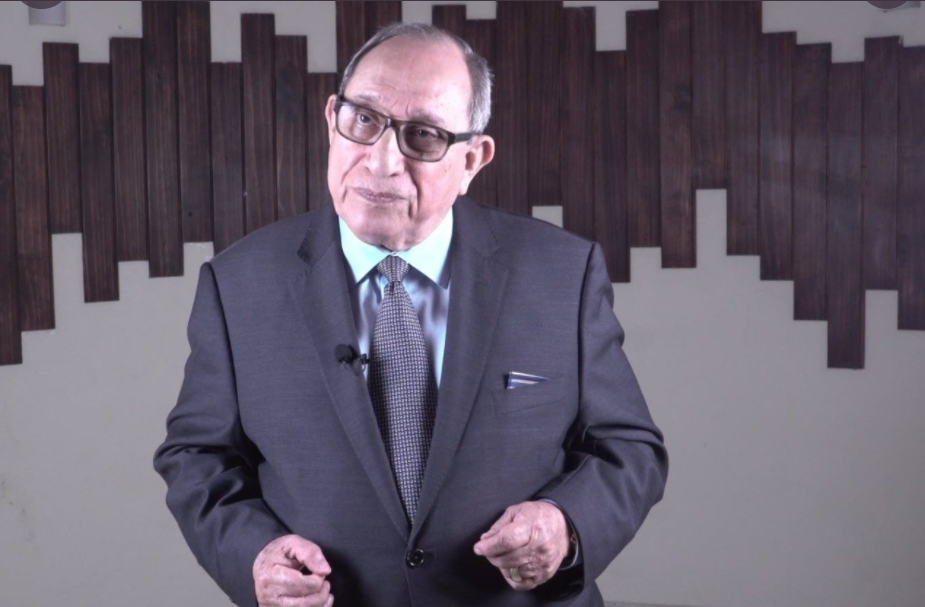 ANOC is saddened to learn that Melecio Rivera, former President of the El Salvador National Olympic Committee (NOC), has passed away at the age of 82.

Mr Rivera served as President of his NOC from 1987 to 1999 and made a major contribution to the promotion of sport during during that time. He also served as President of the Central American Sports Organization (ORDECA), from 1994 to 2001 and was an Executive Committee Member of the Central American and Caribbean Sport Organisation (CACSO) from 1994 to 2003.

Table Tennis was his particular passion and he was a member of the International Table Tennis Federation (ITTF) Executive Committee as well as President of the Latin American Table Tennis Union during his career.

Mr Rivera will be greatly missed but his legacy will live on. ANOC’s thoughts are with his friends and family during this difficult time.