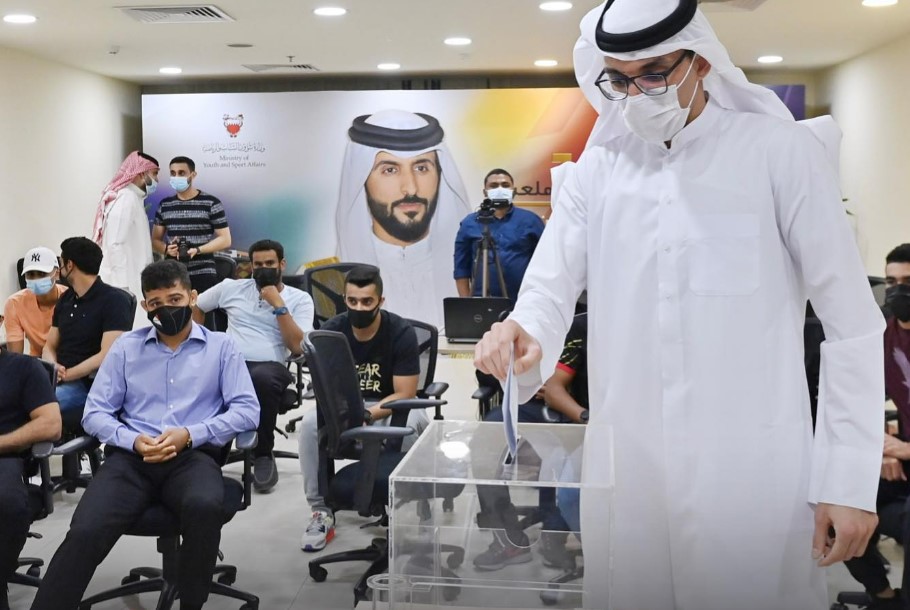 The Bahrain Olympic Committee has welcomed candidacies for the presidency and one membership position on the NOC’s Player’s Committee.

Eligible candidates must fulfil the following conditions: 1- Be Bahrainian nationality, 2- At least 21 years of age of birth on the closing day of nomination 3- Have participated in one of the last Asian/ Olympic Summer Games.