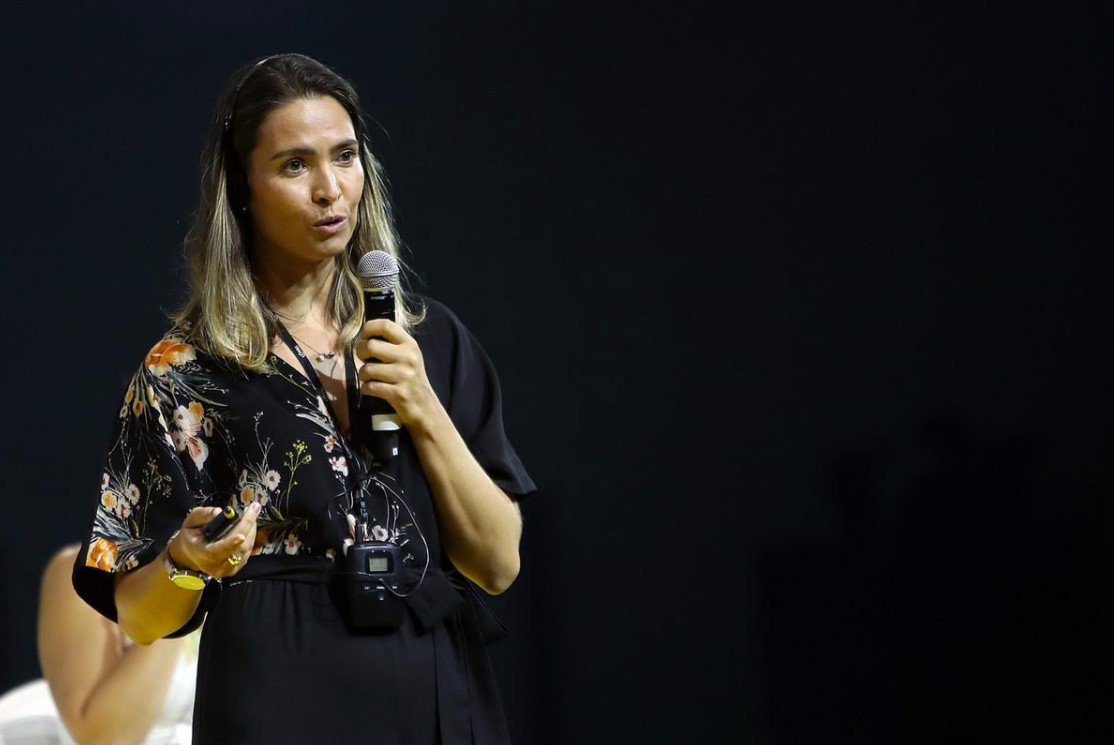 The Brazilian Olympic Committee will host its 1st Women in Sport Forum on 18 August and will feature national and international female personalities.

Jaqueline Silva, Olympic champion in beach volleyball, and Natália Falavigna, Olympic medalist in taekwondoo, are some of the main names confirmed to discuss their achievements and historic winners within the sport (check out the full schedule below) .

Another strong presence will be Nicole Hoevertsz, vice president of the International Olympic Committee (IOC), who will give a lecture on the entity’s guidelines and vision on gender equity.

In addition to extolling the strength and importance of women within sport, the event has as one of its objectives to point out ways for gender equality and affirmative policies for the inclusion of women in the sports scenario.

The 1st Women in Sport Forum also intends to show the evolution of women in sport, in addition to fighting for more investment in the careers of women athletes, who have been giving more and more expressive results for Brazil.

“For the first time, the Olympic Committee of Brazil will hold a Forum dedicated to Women in Sport, valuing the moments of glory and struggle of women who made a difference and marked the history of Brazil. It will be an afternoon of exchange of experiences and awareness of the importance of equity in the sports environment”, said the Olympic medalist and coordinator of the Women in Sports area of ​​the COB, Isabel Swan, responsible for the creation of the Forum.

The event will feature lectures by female personalities, as well as debate tables seeking the evolution of women within the sport. There will also be a tribute to former athlete Aída dos Santos, an Olympic finalist at the Tokyo 1964 Olympic Games.

The forum will also mark a year since the creation of the Women in Sports area at COB. Through it, the entity has promoted actions to value and strengthen women, such as the Women’s Sports Commission, the Women’s Health Doubt Channel, among others, always seeking to help in the well-being and development of athletes and employees.