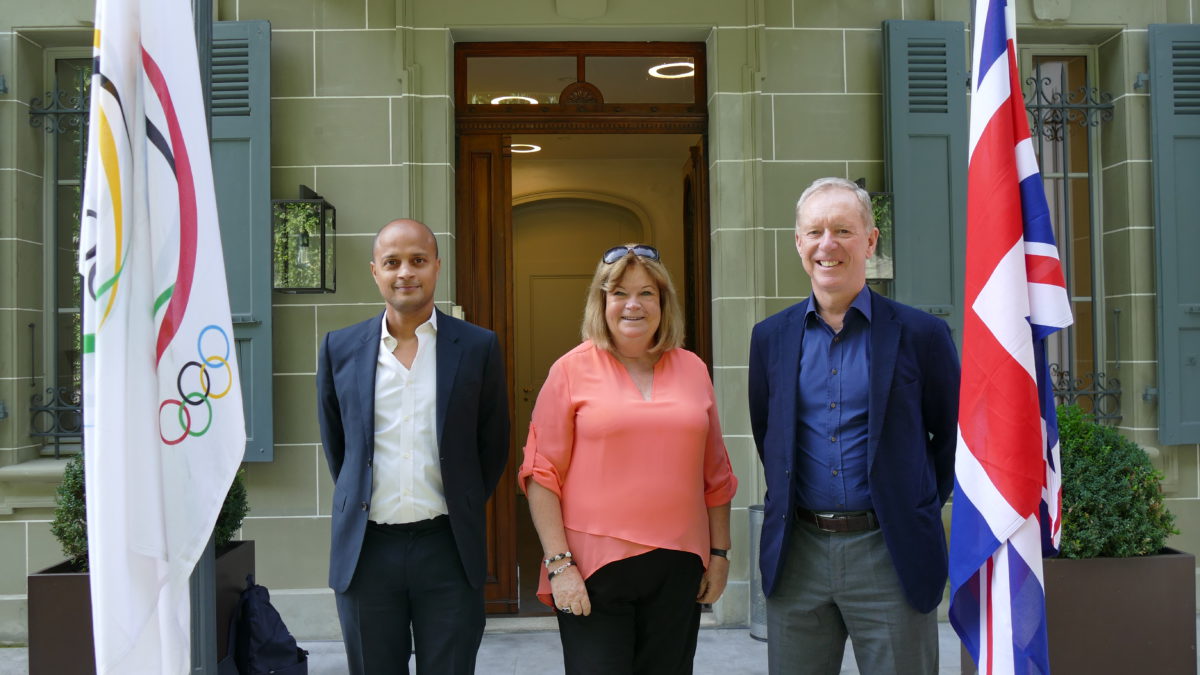 During the meeting, the upcoming ANOC General Assembly and ANOC World Beach Games were discussed.