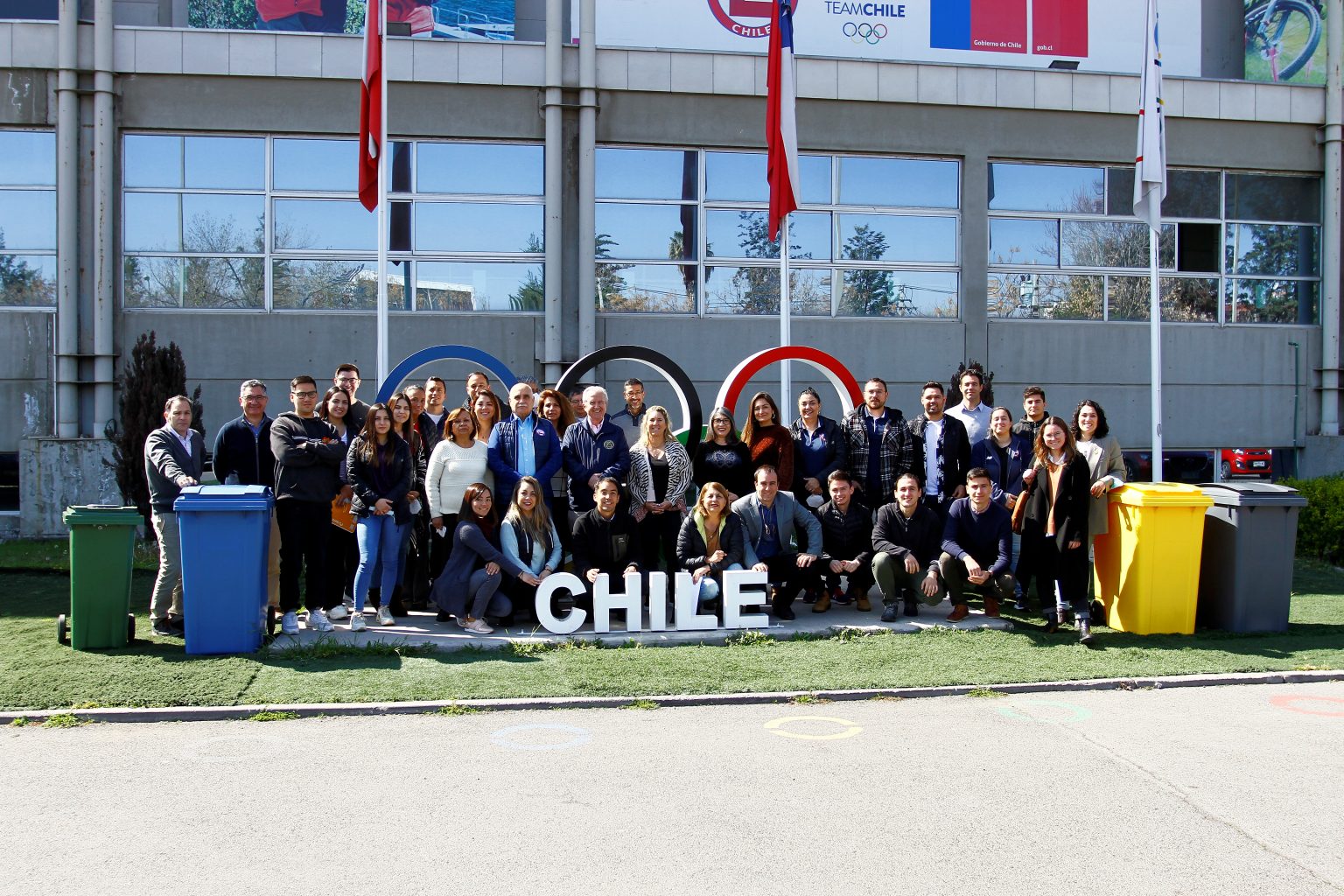 The Marlene Ahrens Olympic Training Center, located in the Ñuñoa district and managed by the Chilean Olympic Committee, will be the first Olympic training center in Latin America to adopt a Waste and Recycling Management Plan.

The initiative, developed in conjunction with Bzero, aims to reduce the waste produced at the CEO’s facilities. For that, plastic, aluminum, glass, paper, cardboard and Tetrapak sorting boxes were installed on all floors of the building. Periodically, the material is removed and taken to the Recycling Center located in the CEO parking lots, a space built with funds from International Olympic Solidarity.

The first to receive the training were officials from COCH and ADO Chile. Subsequently, a training session will be held for the officials of the federations that have offices in the CEO.

Finally, following the same line, the CEO will be a smoke-free space from October 1.