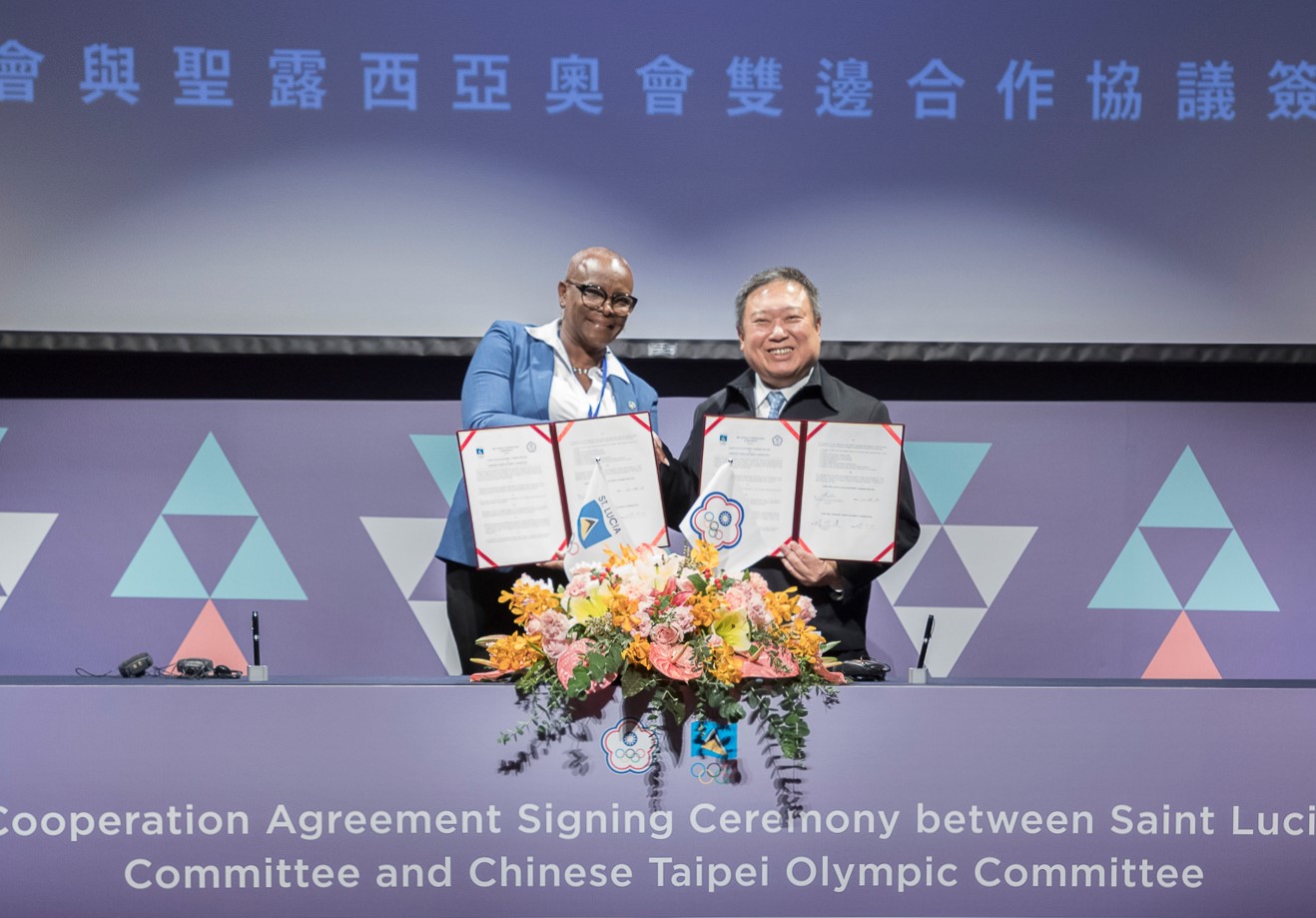 Mr. Hong-Dow Lin, President of CTOC and Senator the Honourable Fortuna Belrose, President of Saint Lucia Olympic Committee, inked the Agreement at the signing ceremony with Dr. Chin-Hsung Kao, Director General of Sports Administration, Ministry of Education and Ambassador Edwin Laurent of Embassy of Saint Lucia in Taipei as witness.

This is the 38th NOC to sign a Bilateral Cooperation Agreement with CTOC, the President H.D. LIN pointed out that with strong diplomatic ties between the two countries, several cooperative projects have been launched in various fields over the years. The relationship between the two NOCs is expected to take to a new height.

scientific and educational Programme by the NOC of Ukraine

About 5000 athletes and coaches from 11 countries joined a series of scientific and educational webinars of the NOC of U[..]