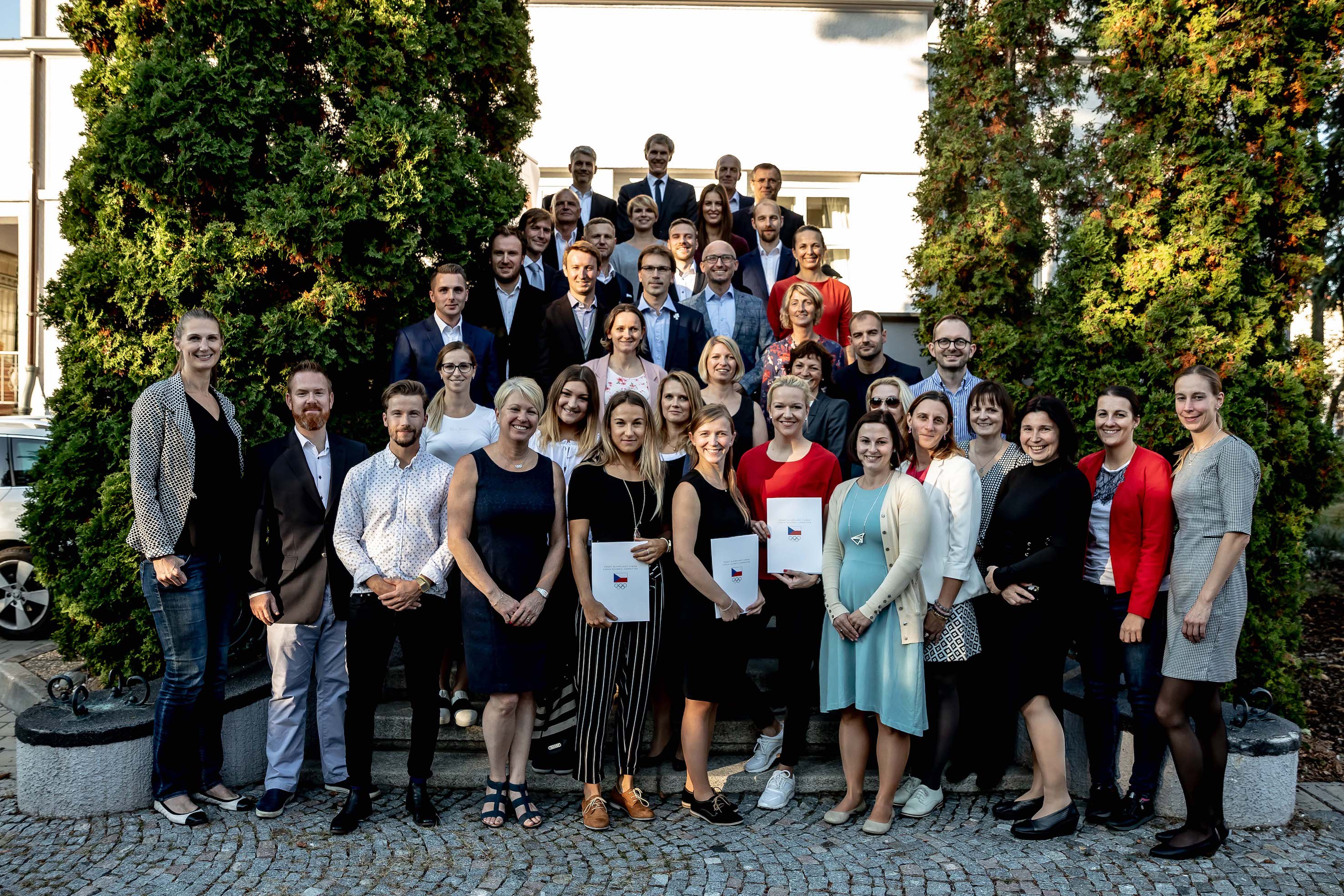 Some of the Czech Republic’s leading sports stars have signed up for the Czech Olympic Committee’s sport diplomacy course, which aims to prepare future sports officials by equipping them with the necessary skills, knowledge and international insight.

The course was launched last year and recently concluded with a total of sixteen students successfully completing the programme. Among the sixteen students were world-famous sprint canoeist Jana Ježová and 2010 Triathlon World Cup winner Vendula Frintová, although she had to delay her graduation due to World Cup competitions.

After the success of the first year’s course, a number of applicants have already registered for next year including six-time Paralympic gold medallist Jiří Ježek, Olympian and former alpine skier Klára Křížová, and Olympic basketball star Ilona Burgrová. The number of sports stars involved in the course reflects the Czech Olympic Committee’s commitment to supporting its athletes transition into new positions following their sporting careers.

“The art of diplomacy is, above all, the art of listening to others. We strive to prepare all the students so that they are equipped with the necessary skills to be successful in their professions,“ added Roman Kumpošt, Vice-President of the Czech Olympic Committee for International Relations.

The sports diplomacy course is organised with the Slovak Olympic Committee and with the help of the University of Economics in Prague, the Ministry of Foreign Affairs, and international experts and lecturers.

“Although I ended my professional career last year I wanted to remain within the sports environment. I would like to use my experience and contacts for the benefit of Czech sport, for its status in our society, but also at the international level,” said six-time Paralympic champion Ježek. “I was therefore very happy to register for the sports diplomacy programme and I believe it will help me gain important specialist know-how. The first gathering has convinced me that it will be an interesting and beneficial course. I look forward to it,” added Ježek.

Part of Křížová’s motivation to join the course was also curiosity. “I wanted to learn how everything works from the other side and I also want to be able to add my own perspective as an athlete,” said Křížová. “It was an interesting group of people on the course with me, each with a different perspective on things. This is great as I have the opportunity to see how things work in other sports,” said the former skier after the first study weekend.

Basketball silver medallist at the 2010 World Championships, Ilona Burgrová, is hoping to learn something new from behind the scenes of sport. “However, the main reason for attending this diplomacy course is to improve myself in the art of negotiation and assertiveness.” 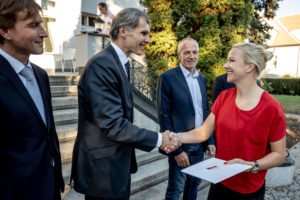