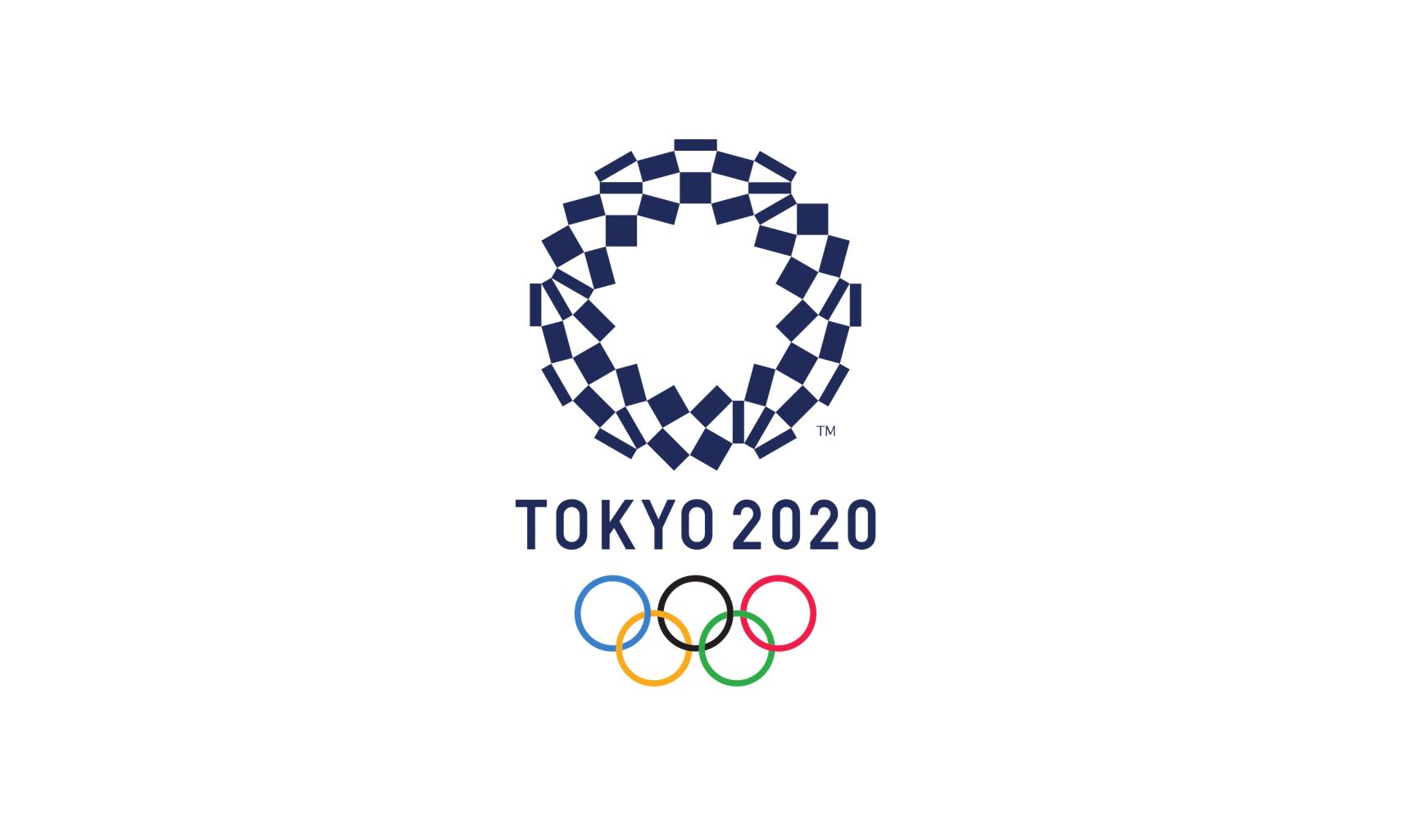 Estonia won the women’s épée team gold against the Republic of Korea, marking their first ever Olympic fencing gold medal and first gold medal in any sport in 13 years.

“I believed in us from the first second because we had good chemistry, we were motivated and we motivated each other. I think that was one of the key points for us today. We were supportive even if we had some lows,” said Lehis.

“I was thinking I had to recover well from the individual because they need me, I tried to show my best fencing,” she added.

It was also Estonia’s first gold medal in the sport at the Olympic Games and comes just days after Katrina Lehis, who was also part of the team tonight, won the nations first medal in fencing – a bronze in the women’s épée individual.

“It’s my first Olympic Games and I have two medals,” Lehis said. “I really can’t describe the feeling it’s unreal.”