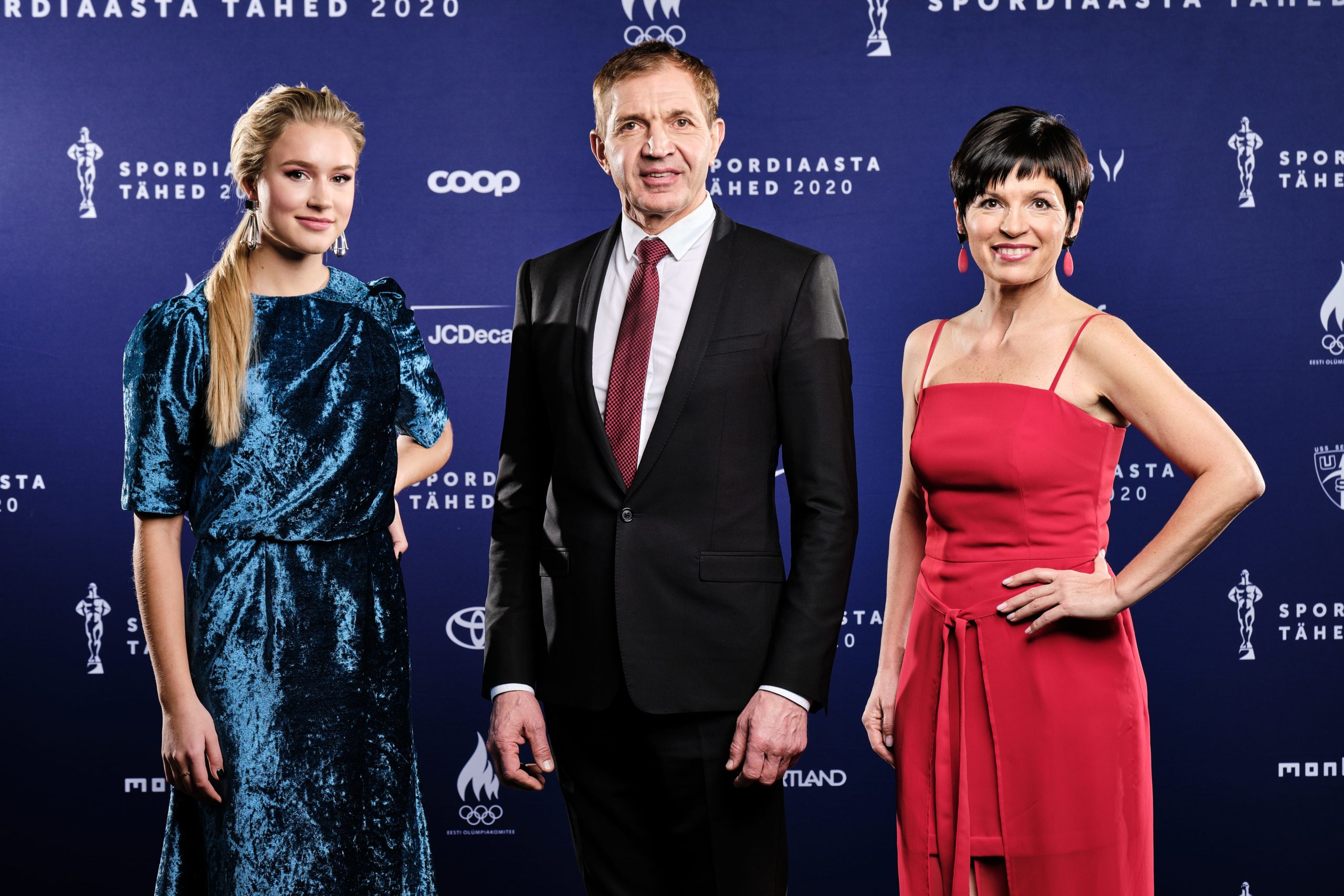 Estonian Athletes of the Year 2020 revealed

WRC rally team Ott Tänak and Martin Järveoja received Estonian Athlete of the Year 2020 award ‘Kristjan’ while figure skating coach Anna Levandi received the ‘Kristjan’ award as the Coach of the Year. The award show was held in accordance with the COVID-19 regulations in Estonia.

The title of the Estonian Sporting Spirit 2020 was awarded to the legendary equestrian Sirje Argus. The public voting had also determined the winner of the sports-friendly local municipality contest, which is the city of Rakvere. The facilities to have received the Sports Venues of the Year title were Türi sports hall and Vastseliina hockey rink.

The awards ceremony “Athlete of the Year 2020” was organized by the Estonian Olympic Committee with support from the Cultural Endowment of Estonia and Postimees Grupp.