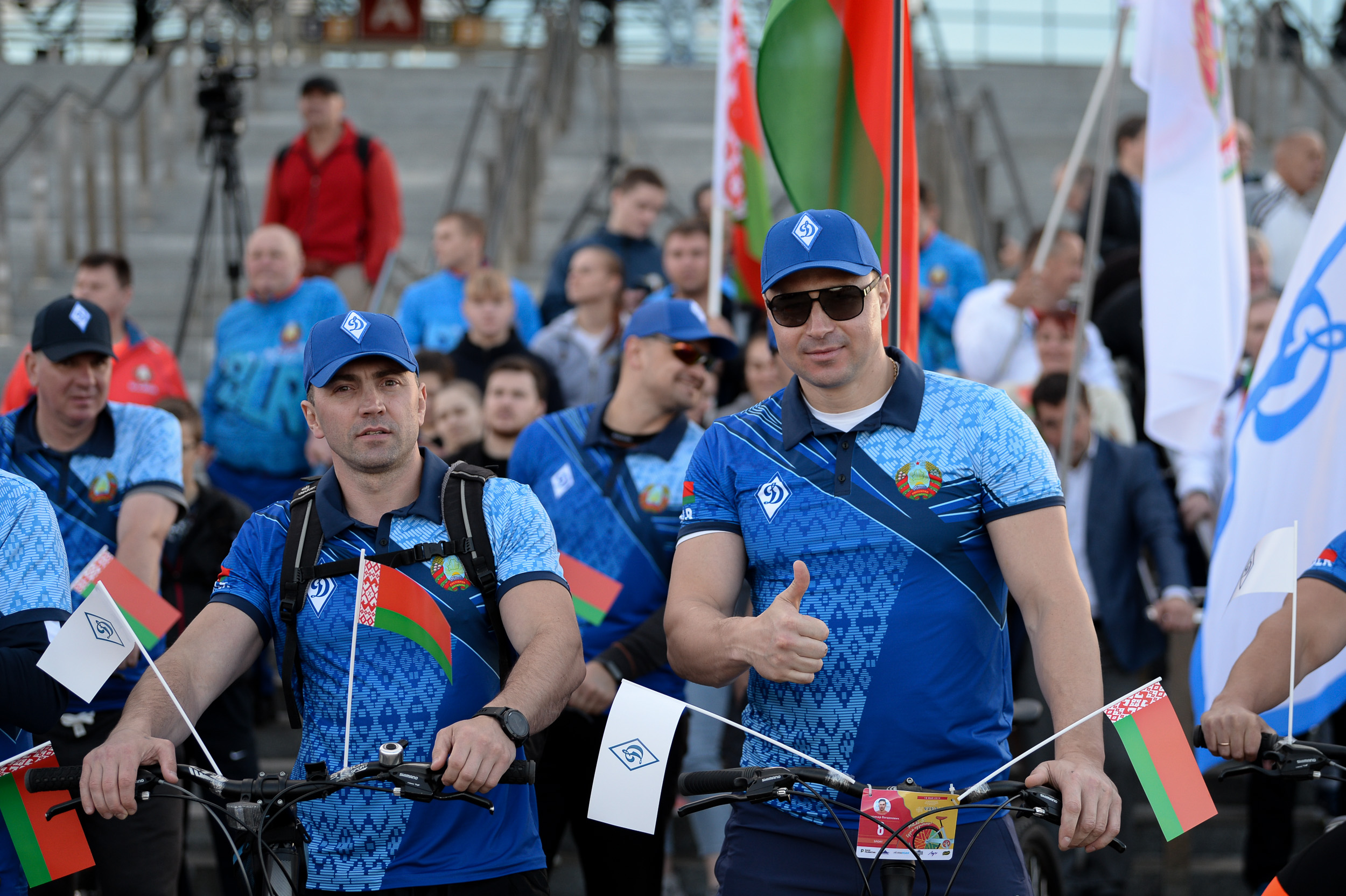 Some of Belarus’ most famous athletes and coaches took part in the ‘For Belarus’ cycle ride on 28 August as they aimed to unite the sports community in the country.

The ride went through Pobediteley avenue. The peloton finished near one of the most famous venues of the capital – “Minsk Arena”.

“The bicycle ride united the sports community members. I would like to thank everyone who joined us on the “Minsk Arena” stage or the ride itself. Belarusian sportsmen will do their best at the upcoming Tokyo Olympics. Our fellow citizens will support us everywhere including this stage” said the Beijing bronze medalist Anastasia Prokopenko.