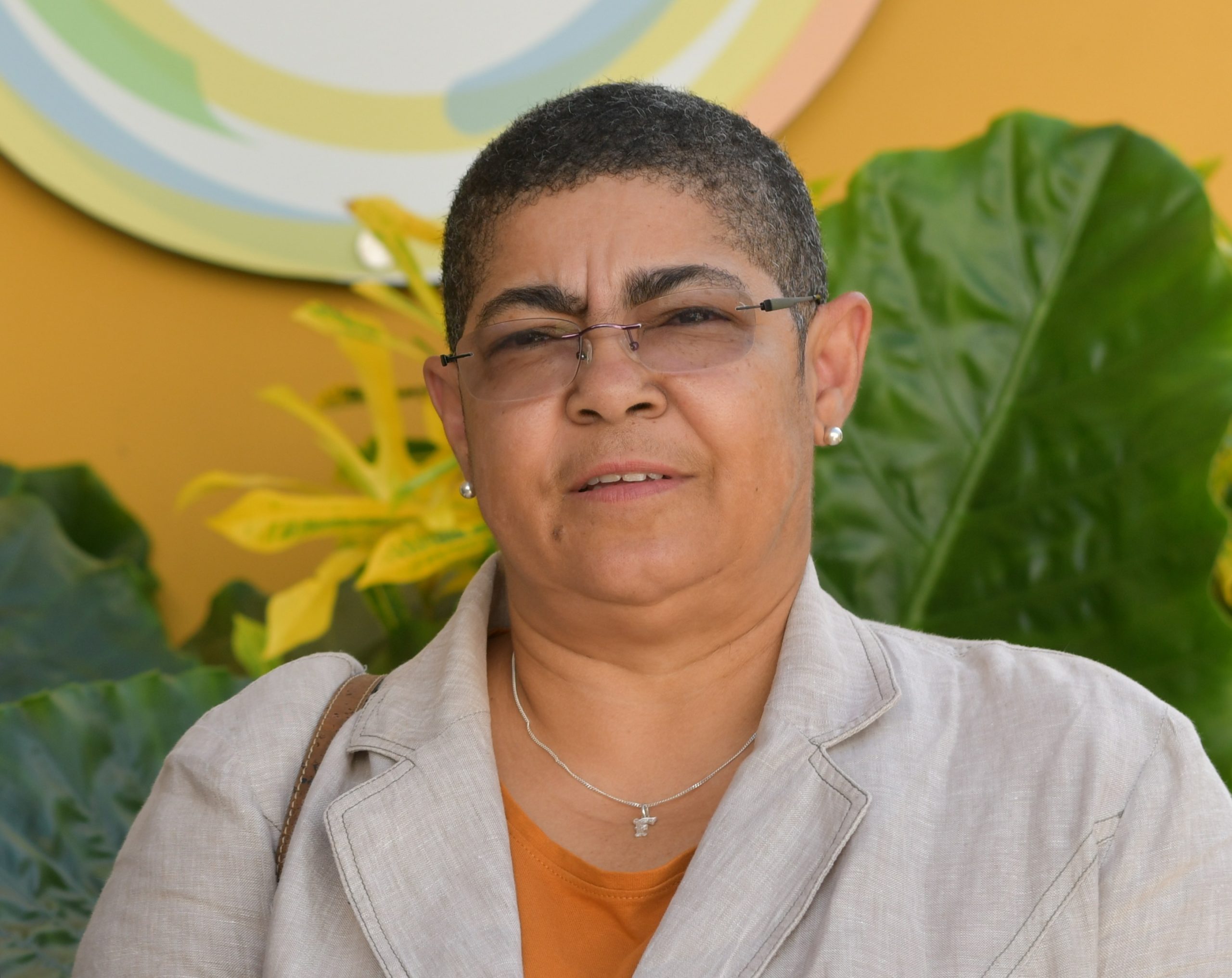 Filomena Fortes has been re-elected for a third mandate as president of the Cape Verdean Olympic Committee (COC), in an Elective General Assembly of the organization, which took place on 4 December  at the organization’s headquarters.

The elections that gathered members of the Cape Verdean Olympic Committee (sports federations and associations recognized by the organization) gave a victory to the only competing list, with 30 votes in favor and two blank votes.

With this election the new members of the Executive Committee and the Fiscal Council of the COC are: