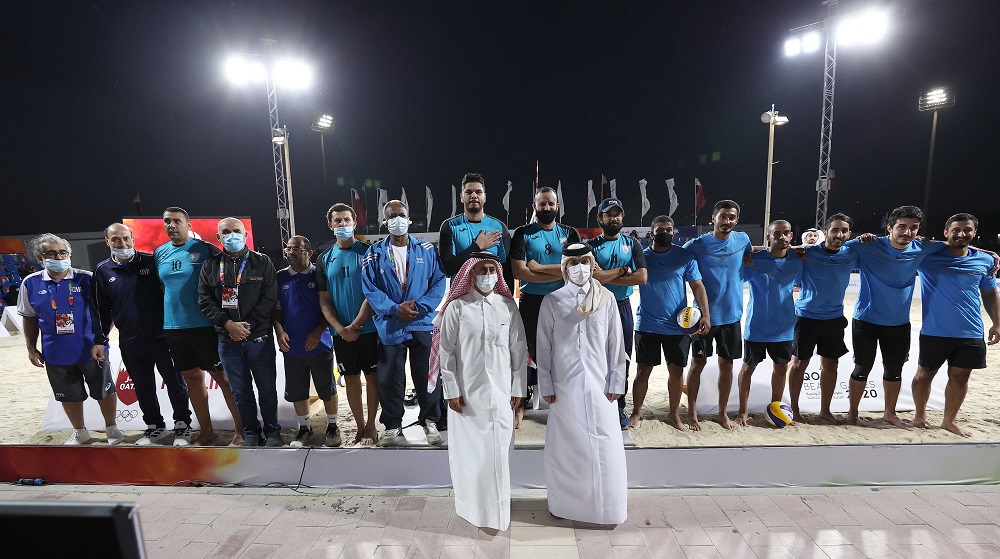 The first ever QOC Beach Games got underway on 20 December at Aspire Park and will run until 2 January with more than  500 athletes taking part.

The Games is a community event and aims to build on the legacy of last year’s ANOC World Beach Games Qatar 2019 which showcased beach sport to the Qatari public and a global audience.  Athletes will compete in four beach sports, football, handball, volleyball and 3×3 basketball,  all of which were a part of Qatar 2019.

The event is one of the community events and activities organised by QOC each year to promote health and physical fitness.