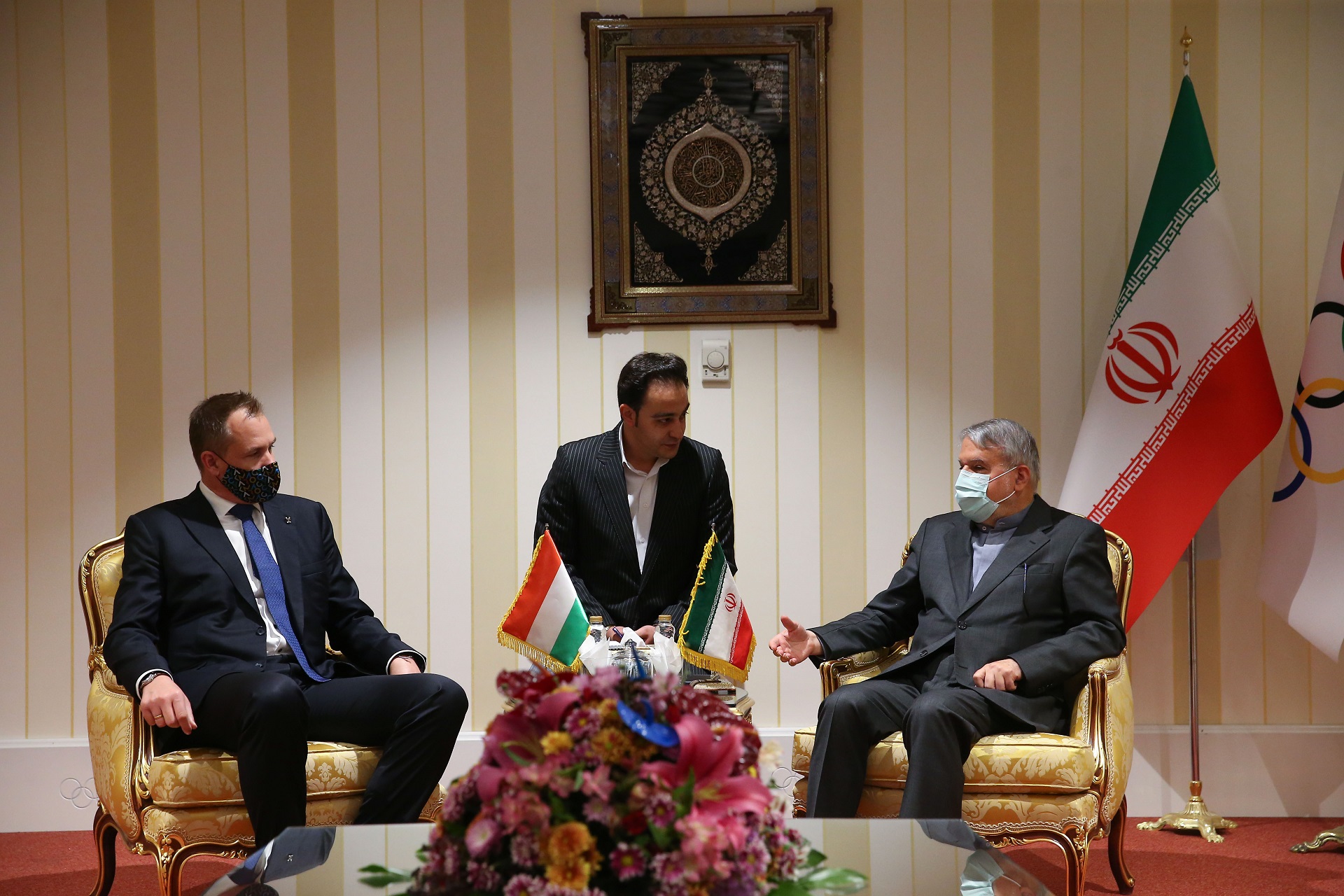 HUNGARY AND IRAN NOCs HAVE SIGNED A MEMORANDUM OF UNDERSTANDING

A delegation of the Hungarian Olympic Committee headed by the NOC President Mr. Krisztián Kulcsár travelled to Teheran to conduct talks with its counterpart, the Iranian NOC and the Minister for Youth and Sport of Iran, and two NOCs signed an extensive Memorandum of Understanding which will cover 11 sports.

Following the fruitful negotiations, the Hungarian delegation visited the Olympic Academy and Olympic Museum of the Islamic Republic of Iran.